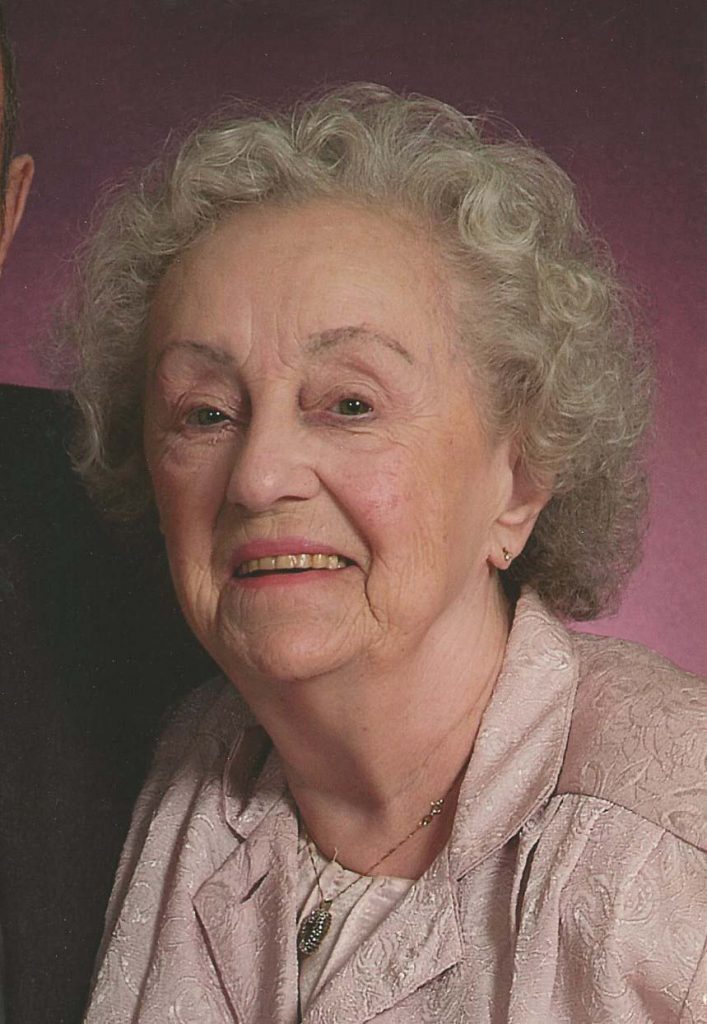 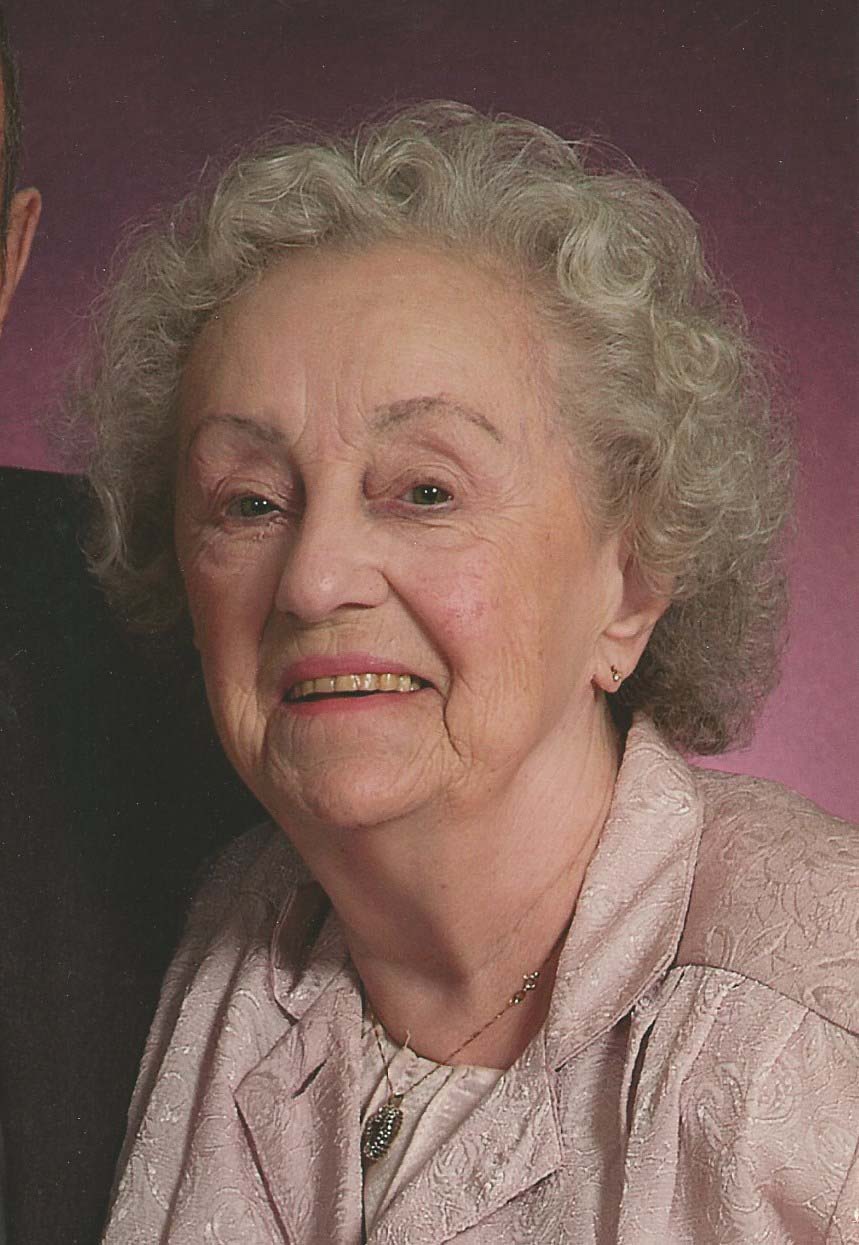 She was also preceded in death by her parents, and three brothers.

Dorothy received her education in Germany.  She and her husband moved to Edina in 1956, where they have lived ever since.  Dorothy was a seamstress in Germany and Edina.  She loved shopping and was a member of the St. Joseph Catholic Church in Edina.

Private graveside services will be held at a later date in the St. Joseph Catholic Cemetery; conducted by Father Joseph Hoi.

Memorials in memory of Dorothy Stryganek may be made to the Salvation Army.  Memorials may be left at or mailed to Hudson-Rimer Funeral Home, P.O. Box 1, Edina, MO 63537.