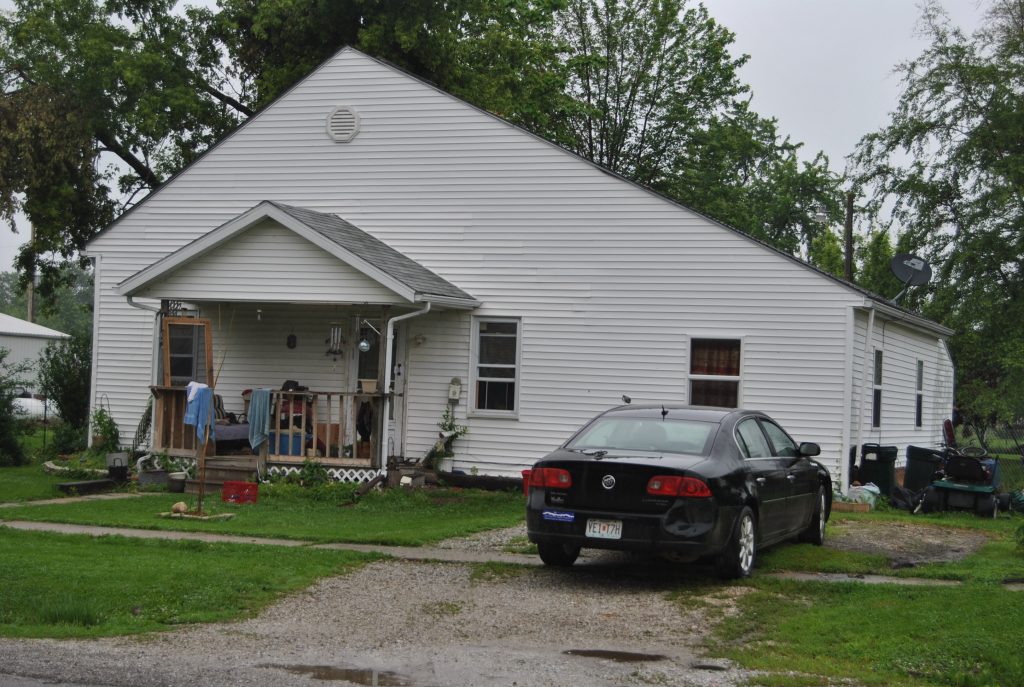 According to Hurdland Mayor Butch Estes, nearly a dozen law enforcement officials participated in the arrests of Jessica Rudd, Billy Reardon and Sarah Baker, who is the mother of Rudd, on State Street in Hurdland.

“The cops were all over here like fleas on a dog,” said Estes who was notified by the Knox County Sheriff that the arrests were being made next door and across from his home.

According to Estes, Rudd and Reardon were seen at approximately 7:30 a.m. in the middle of State Street wearing orange jump suits. The two were shackled at the waist and shackled at the ankles. 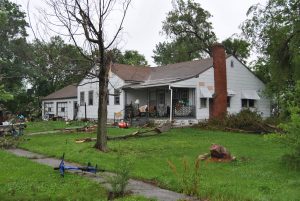 Jessica Rudd and Billy Reardon were taken into custody by Federal, State and Local Law Enforcement officials at this Hurdland home on southeast corner of State and 5th Street at approximately 7:00 a.m. Tuesday, June 10, 2014. 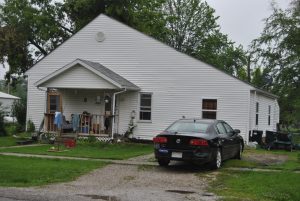 Sarah Baker, who is the mother of Jessica Rudd, was taken into custody by Federal, State and Local Law Enforcement officials at this home, on State Street near 5th Street, at approximately 7:00 a.m. on Tuesday, June 10, 2014.

Baker was not seen wearing shackles or an orange  jumpsuit, according to the Mayor, who said he was told that Baker may be allowed to return home today, but that Rudd and Reardon were not expected to return to Knox County in the near future and would be kept in custody in St. Louis.

“They had a lot of cops here. The DEA, DDCC, Highway Patrol, North Missouri Drug Task Force and Sheriff’s (KCSO) were all lined up along both sides of the street,” said Estes. “They took everyone straight to St. Louis.” 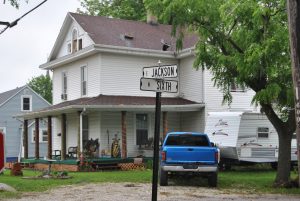 Federal, State and Local Agents descended on this home in Edina at about 7:00 a.m. Tuesday, June 10, 2014, and took Jonathan Prebe into custody.

We are still attempting to determine the exact nature of the early morning arrests and charges against the four individuals taken into custody in Knox County, which includes the arrest of Jonathan Prebe who was taken into Federal custody in Edina at the same time.

They are Jonathan Prebe who was taken into custody at a home on the northwest corner of Jackson and Sixth Street in Edina.

Three people were arrested at two homes in Hurdland. They are Jessica Rudd, Sarah Baker and Billy Reardon.

We are still trying to get more information from the U.S. Department of Justice including what these individuals are charged with.

According to Knox County Sheriff Allen Gudehus all four people are being taken to a Federal facility in St. Louis and they are expected to go in front of a Federal Judge within 24 hours of their arrests.