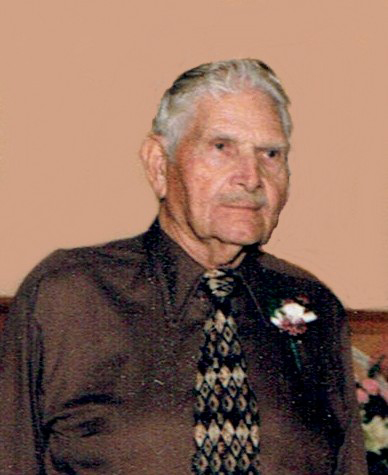 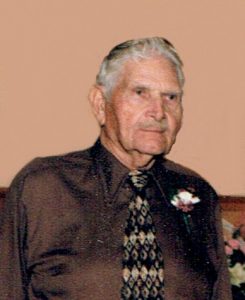 He was born September 30, 1916, at Bozeman, Montana the son of James Clyde and Lottie Mae Dennis Dent.

He was united in marriage to Viola Mildred Anderson on June 2, 1940, at Novelty, MO and to this union four children were born.

Ernest graduated from Knox City High School. He enlisted in the CCC’s in 1938 and served two years in several states.  He then worked several years in South Bend, IN.  He also owned and operated a feed store in Knox City, MO.  Ernest served in the United States Army during World War II.  He was engaged in farming for fifteen years in the Bee Ridge area.  Ernest graduated from LPN School and was employed in Nursing for twenty eight years, retiring from Twin Pines in Kirksville, MO.  Ernest loved gardening, nature and restoring old tractors.