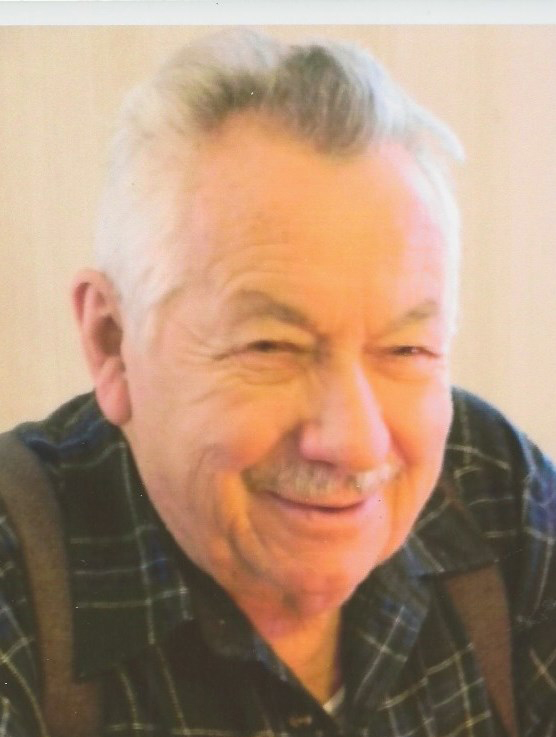 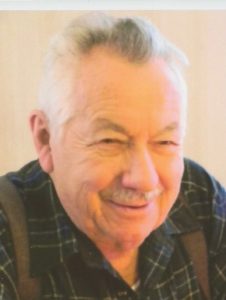 Glenn was born February 20, 1929, near LaBelle, MO, the son of Edgar and Dora Mae McDaniel Scoggin.  He was united in marriage to Erma J. Wright on June 9, 1952, in Idaho and she preceded him in death on May 23, 1979.  Glenn was also preceded in death by his parents and two brothers, Mac Wayne Scoggin and Kenneth Ray Scoggin, three brothers-in-law, Larry Pape, Leroy and Robert Wright and his father-in-law Winford Wayne Wright.

Glenn was raised near LaBelle and graduated from LaBelle High School.  He served his country in the United States Air Force from 1951 to 1955.  Glenn lived all his life in Lewis County where he was engaged in farming.  Glenn was employed for nearly fifty years with Wrights Auto and Tractor Parts in Quincy, IL.  Glenn loved going to tractor pulls, working on farm equipment and spending time with family and friends.  He was a member of the LaBelle, Baptist Church.

Memorials may be made to the LaBelle Cemetery and may be left at or mailed to Coder Funeral Chapel, P.O. Box 151, LaBelle, MO.