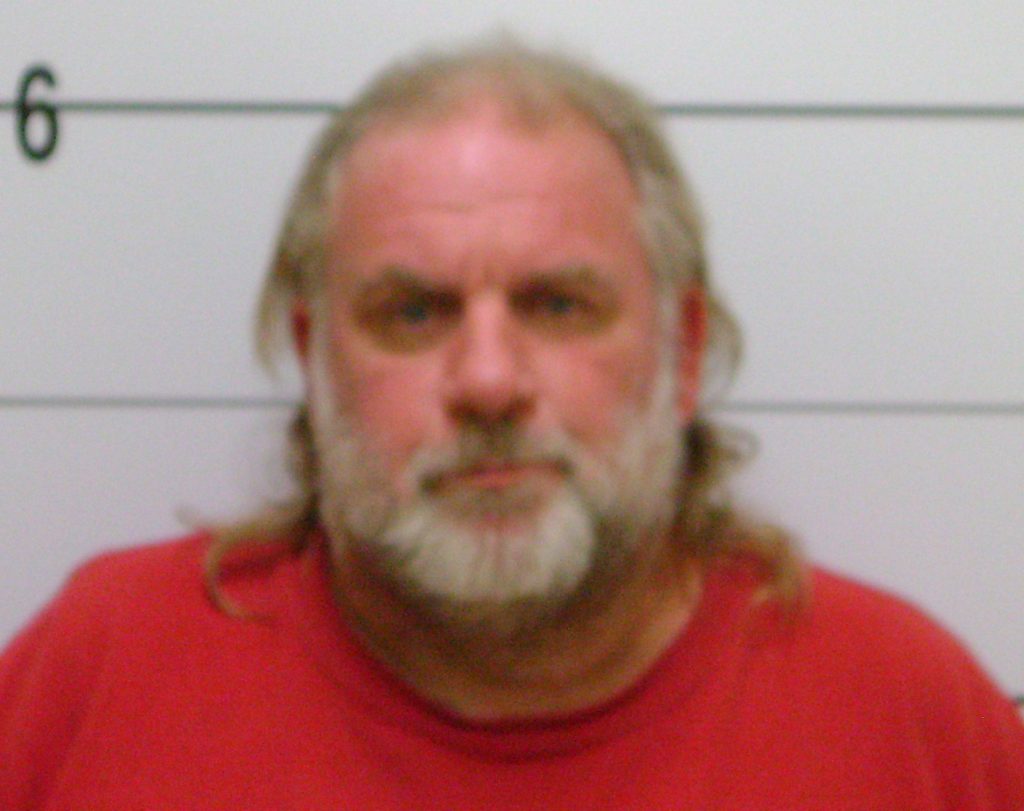 By Echo Menges
***CORRECTION from June 18, 2014, Edition of The Edina Sentinel***
*Jerry R. Wolter is not at former KCR-1 School Bus Driver*
According to information released by the Knox County Sheriff’s Office and court documents, on Wednesday, June 11, 2014, Jerry R. Wolter, Jr., of rural Knox City was arrested on two charges.
Wolter is facing one charge of child endangerment in the first degree, a Class C felony, and one charge of sexual abuse in the first degree, a Class A misdemeanor.
He is accused of allegedly providing marijuana to two 15-year-old girls on multiple occasions earlier this year and allegedly attempting to stick his hand down one of the girl’s pants.
Wolter was taken to the Lewis County Jail. He has a $50,000 cash only bond.
Posted in Featured Stories