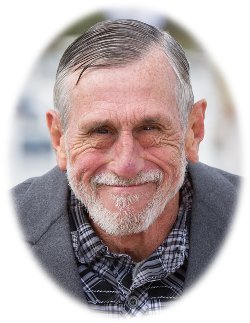 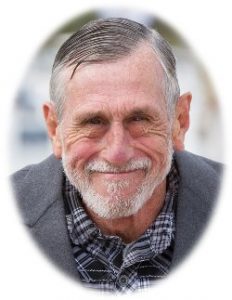 Gordon was born on February 4, 1951, in Kirksville, Missouri, the son of Lester Thomas Sr. and Elizabeth Hortense Mason Edwards.

He attended the Edina Elementary School and graduated from the Knox County High School in the Class of 1969. He furthered his education with the Northeast Missouri State Teachers College, in Kirksville, Missouri, receiving a Bachelor Degree in Industrial Arts.

Gordon loved working with his hands and repairing anything that ran, over the years he worked for Kewanee Equipment in Kirksville, Missouri, Early Inc., Strickler Implement, Dromey Motors, Knox County Nursing Home in Maintenance, and Cardwell Lumber. He also worked thirteen years in Colorado for an Outdoor Outfitter.

Gordon loved his community and volunteered for the Edina Fire Department, Rescue Squad, and as a First Responder. He served twenty-nine years on the Edina City Council.

He was a member of the Indian Creek Muzzle Loader Club, Boy Scouts, he made knives for over thirty years, enjoyed hunting with black powder and trapping.

Gordon had a lot of fun in the community, probably most memorable with the “Chick-N-Dales” and as Grand Marshall of the Corn Festival and although he enjoyed life, he dearly loved his family and his dogs.

On August 13, 1972 he married Beverly Ilene Harris and to this union Alicia was born.

On January 14, 2001, Gordon married Vickie Jean Hoffer and she survives of the home.

He was preceded in death by his parents, Lester and Hortense Edwards; and a brother, Lester Thomas “Tommy” Edwards, Jr.

Burial will be in the Linville Cemetery at Edina, Missouri.

An expression of sympathy in memory of Gordon Edwards may be left to the College Fund for Jason Edwards his grandson. A memorial may be left at or mailed to the Doss Funeral Home 208 N. 4th Street, Edina, Missouri 63537.