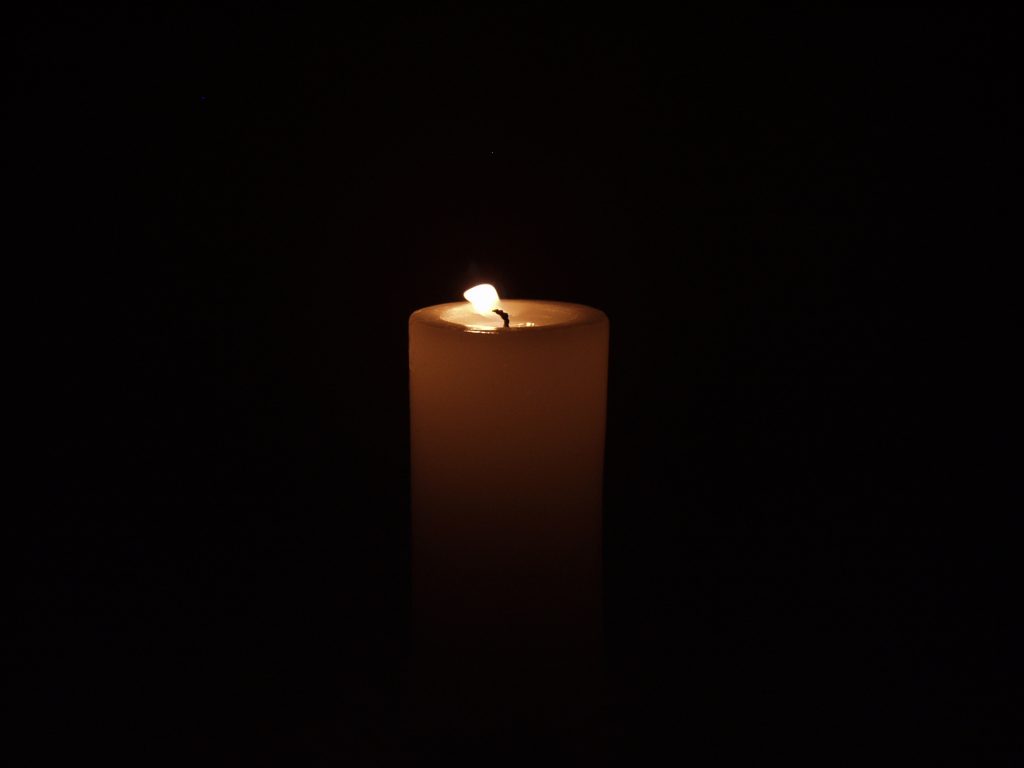 Half of the City of Kahoka is dark Tuesday morning, following the aftermath of a powerful storm on Monday night.

That storm burned out part of the electrical distribution system in the southeast part of town, causing it to go to half-power last night. That was temporarily repaired by connecting it to the southwest section of town, but around 8:00am Tuesday, the southwest part failed, leaving all of downtown, the banks and convenience stores without power.

At this time, there is no timeline for the power to be restored, but city electric crews are working on the problem.