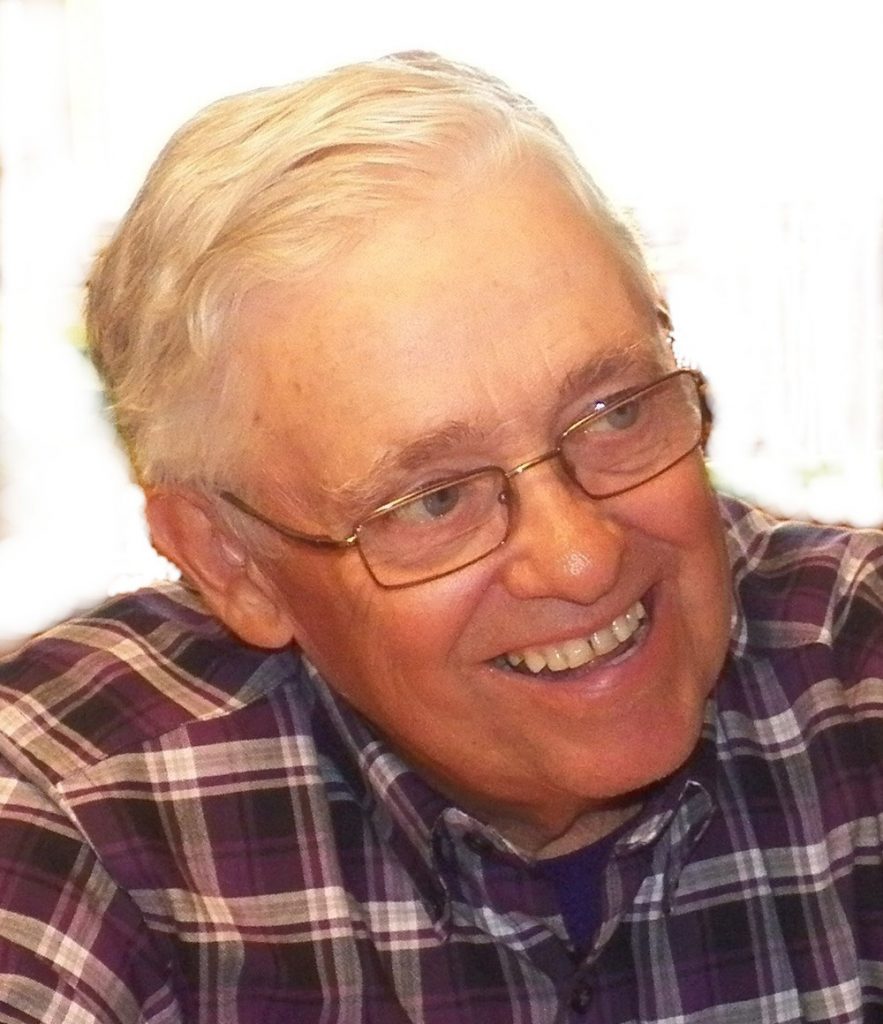 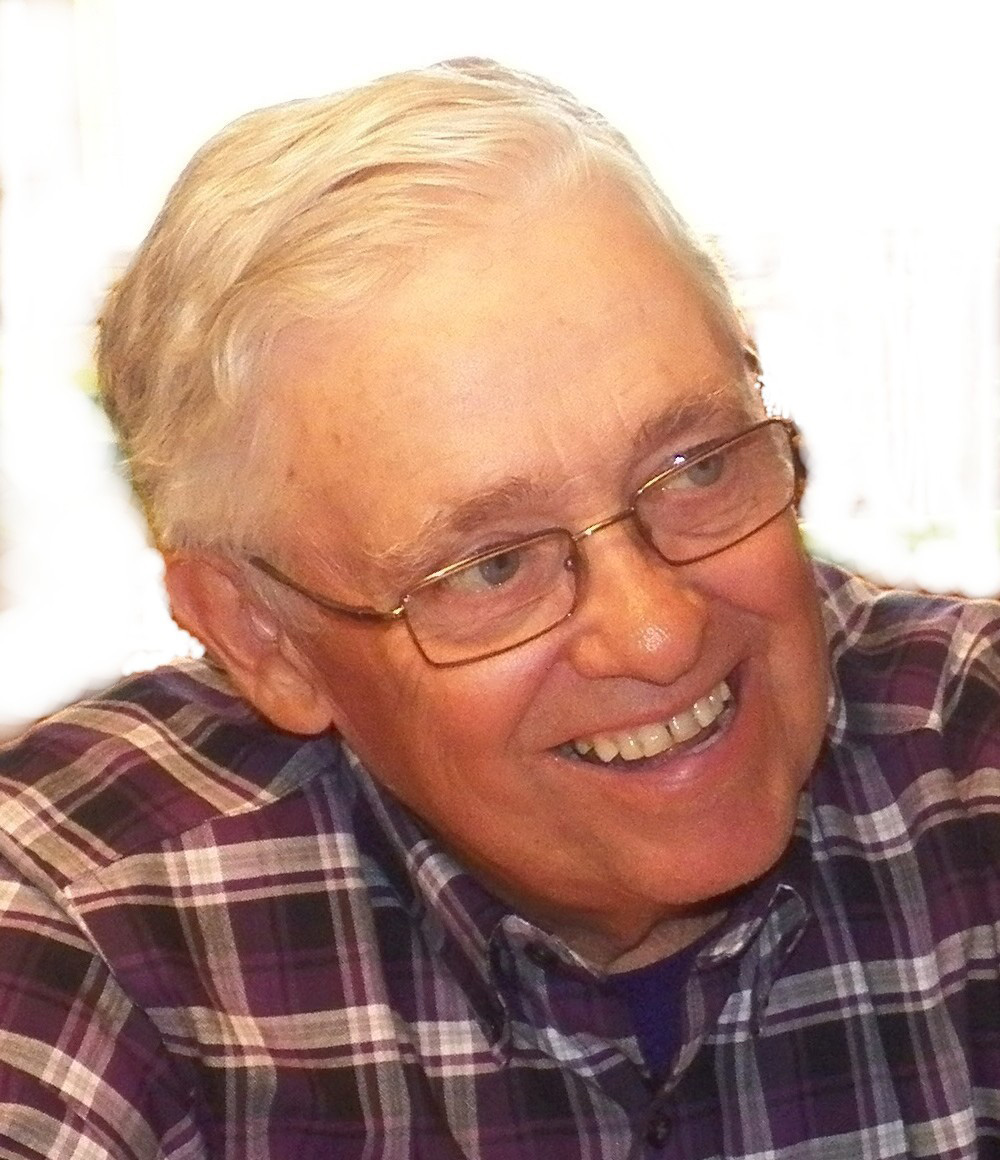 Allen Victor Catron, age 70, of LaBelle, MO, died Saturday, July 5, 2014, at his home North of LaBelle, MO.   Allen died peacefully after a courageous two year battle with cancer that inspired others and brought glory to God.

He was born September 7, 1943, in Des Moines, IA the son of Henry Wesley and Vera Katherine Clark Catron.

Allen received his education in Lewistown where he graduated from High School.  He served his country in the United States Navy from 1963 to 1965.  Allen was employed for several years as a water plant operator and supervisor in Brunswick, Canton, Edina and LaBelle, MO.  He was an active member of the First Baptist Church in Ewing, MO, a member of the LaBelle Masonic Lodge # 222 A.F. & A.M. and a member of the LaBelle Eastern Star # 316. Allen enjoyed gardening, the outdoors, hunting and fishing.

Masonic Rites were held Monday, at 8 p.m. in the Ewing Baptist Church.

In lieu of flowers, memorials in memory of Allen Catron may be made to the family.  Memorials may be left at or mailed to Coder Funeral Chapel, P.O. Box 151, LaBelle, MO, 63447.