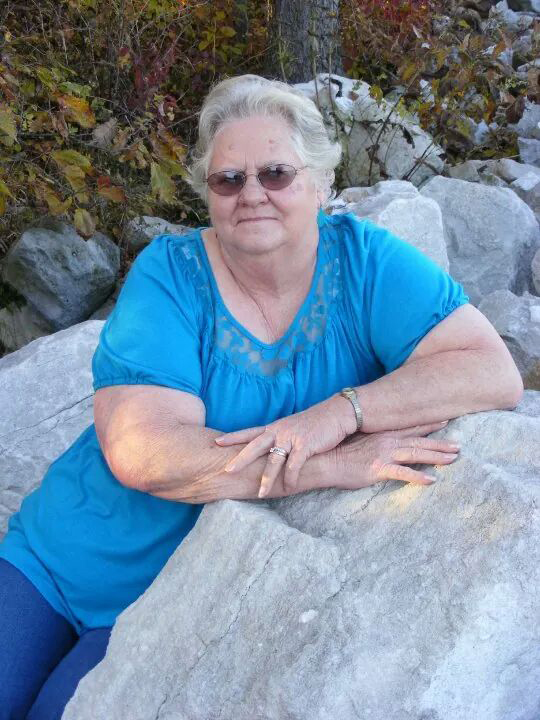 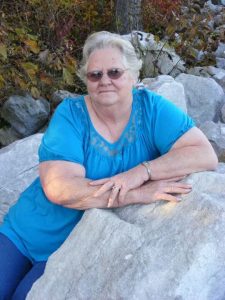 Mrs. Williams was also preceded in death by her parents, one son Michael McCarty, one brother Arlis Hubble and one sister Dorothy Fifer.

Iva June enjoyed traveling, gardening, quilting and spending time with her family especially her dog Tinki.  She was a member of the Baptist Church in LaGrange, MO.

Memorials may be made to the American Cancer Society.  Memorials may be left at or mailed to Hudson-Rimer Funeral Home, P.O. Box 1, Edina, MO 63537. www.hudsonrimerfh.com