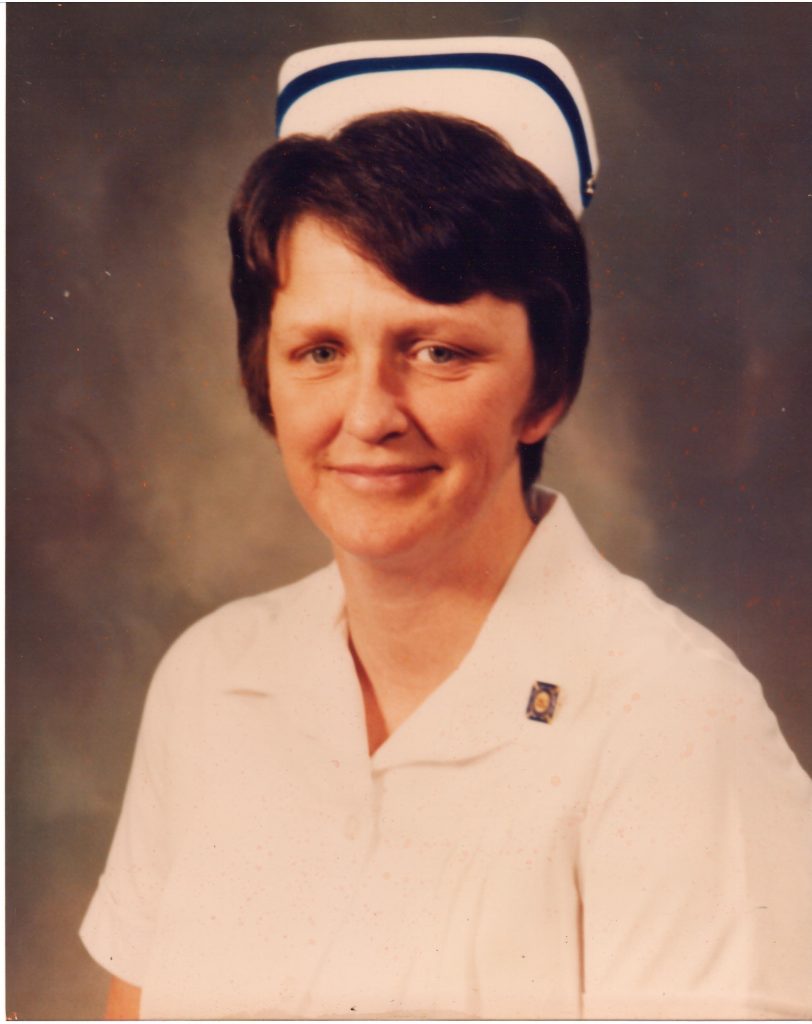 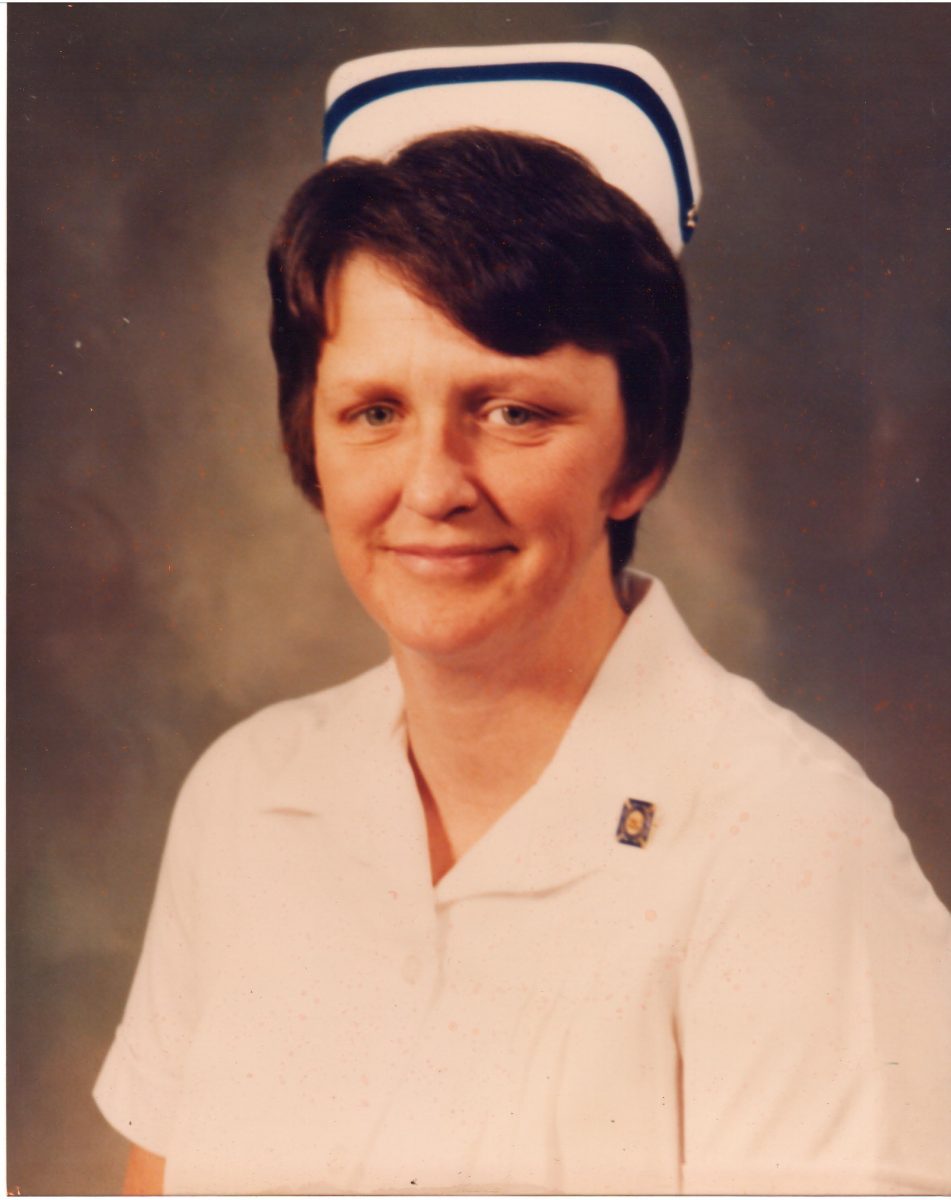 Marlyn Guess McCarty, 68, formerly of Hurdland died in Costa Rica, Central America July 9, 2014. She was the adopted child of Ivan and Eva McCarty, born April 22, 1946. At a young age her natural parents were killed in an automobile accident.

She is survived by 2 brothers from out of the area and one son, Kris McCarty and wife Kerra of Hurdland, MO; 5 grandchildren, Tiffany Womack, Nicholas, Serena, Alana and Joey McCarty.

As per her wishes cremation was in Costa Rica. There will be no services.