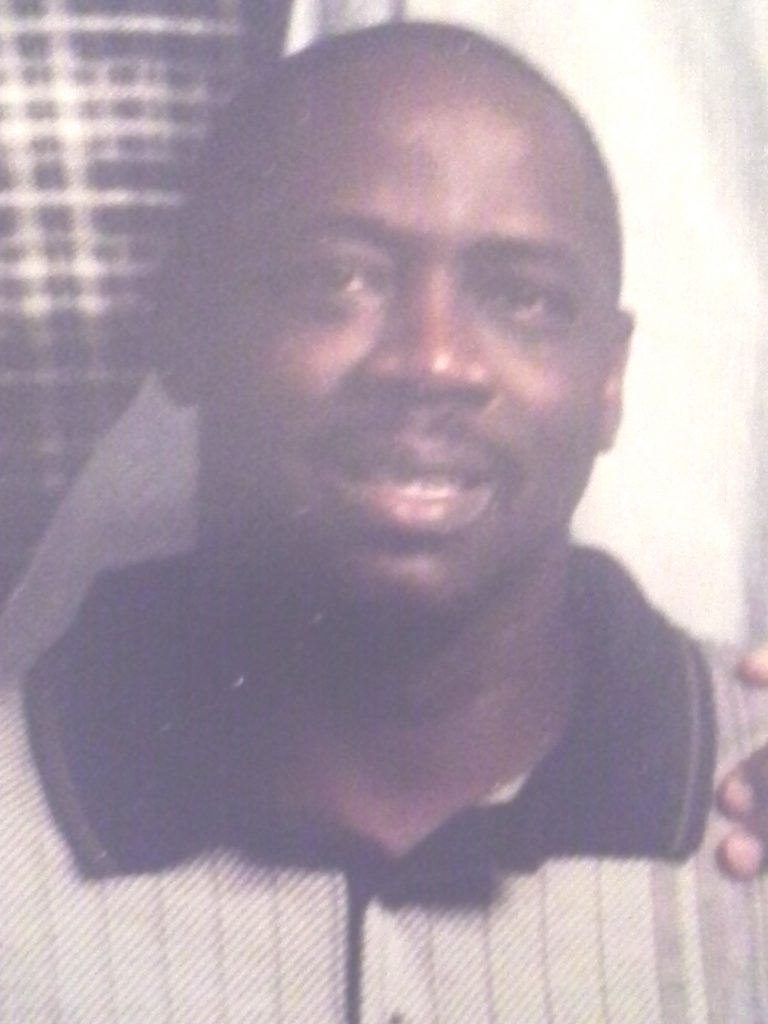 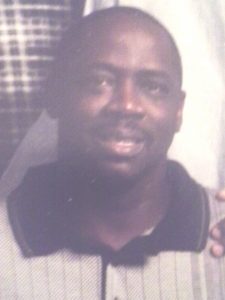 He was born march 11, 1956, in Charleston, South Carolina the son of Edward and Vivian Michael Dilligard.

He was united in marriage to Donna J. Clay on August 21, 1982, in LaBelle, MO and she preceded him in death on November 9, 2013. Michael was also preceded in death by his parents and one sister Dorothy Singleton.

Michael was raised in Charleston, South Carolina where he lived with eight brothers and sisters and graduated from High School.  After eighteen years he left to go to Moberly Area Junior College where he met Donna Clay, who soon became Donna Dilligard.  Michael was employed with Ameren Electric for thirty-six years.  He loved basketball, coaching, traveling, hanging with family and friends and most of all helping anyone that he could.

Funeral services were held 10 a.m. Saturday, August 2, 2014, in the Alexander Campbell Auditorium at Culver-Stockton College at Canton, MO.  Pastor James Salter officiated the services.  Burial was in the LaBelle Cemetery.