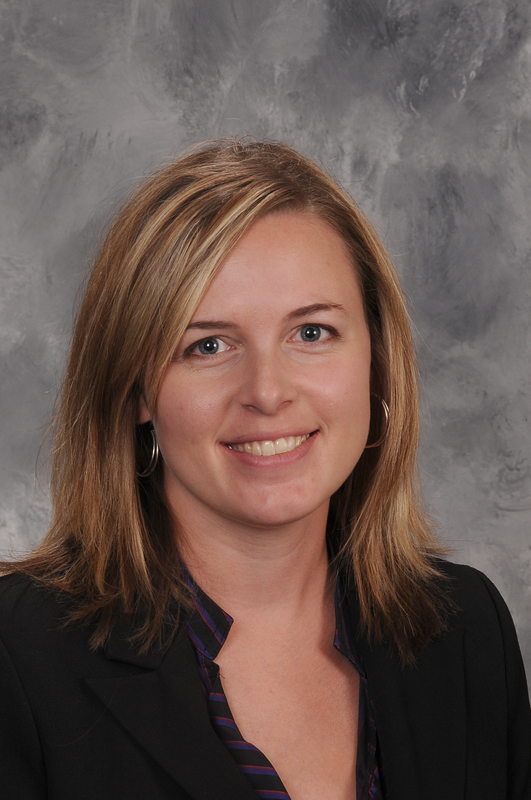 According to the letters, Pinson Ahern has accepted an in-house council position with an insurance company and is unable to continue her candidacy.

Pinson Ahern was expected to go against Republican candidate Jo Fortney for the seat in November.

According to Pinson Ahern, it will be up to the Knox County Democratic Committee to select someone to run in her place in November.

Pinson Ahern is a native of Knox County. Her last day working out of her Edina law office will be Wednesday, August 13, 2014.

Despite having to withdraw from the race Pinson Ahern pledges her continued support or important local projects.