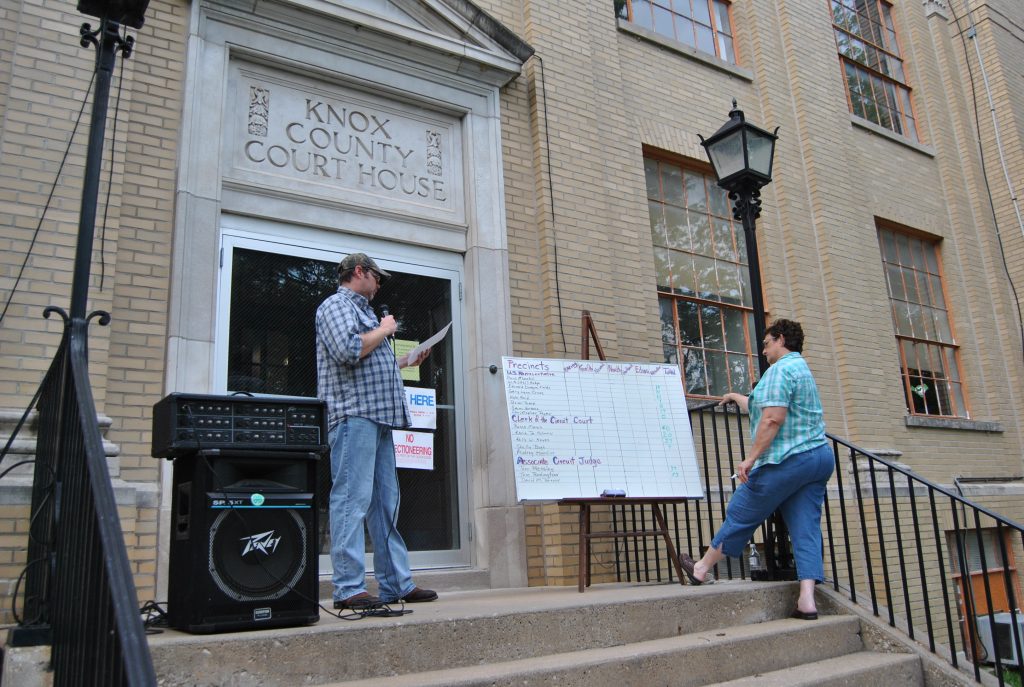 Of the ballots cast 937 of them were Democrat, 307 were Republican 9 were Nonpartisan and 7 were Libertarian.

On the Democratic ballot Roma March pulled ahead of three other Democratic contenders for the Knox County Circuit Clerk race. March will go on to face Audrey Hamlin (R) in the November General Election.

In the race for the Democratic spot on the November ballot for Knox County Associate Judge, Tom Redington pulled ahead of Tom Hensley. Redington will go on to face David M. Brown (R) in November.