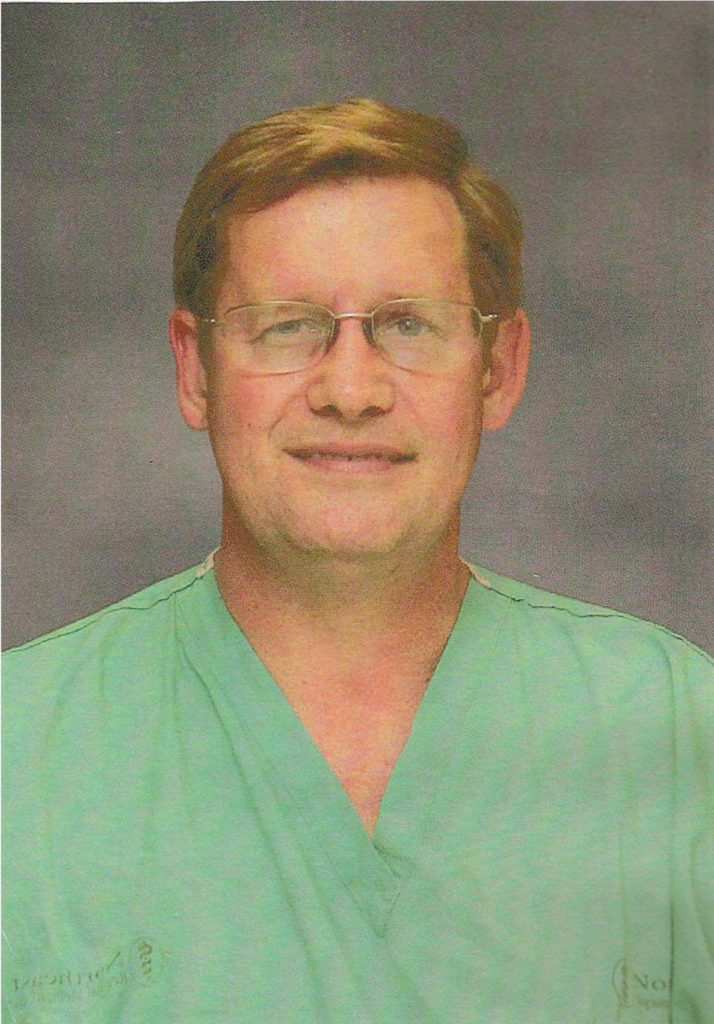 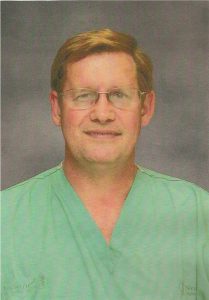 He was preceded in death by his parents, Kenneth and Patricia Ernst; his mother-in-law and father-in-law, Ray and Margaret Melody; and one brother-in-law, Byron Baker.

Tim graduated from Rockwell City High School in 1975 and attended one year of college majoring in Ag Business. He farmed for two years with his father-in-law and brother-in-law until moving to Kirksville. He attended Northeast Missouri State University receiving a degree as a Veterinarian Technician in 1980 and a B.S.N. in Nursing in 1983. He worked for Laughlin Hospital as a Surgical Technician and then at KOMC in Critical Care. He attended Kirksville College of Osteopathic Medicine and graduated in 1990. He did a three year residency in Anesthesiology in Grand Rapids, MI at Metropolitan Hospital. He returned to Kirksville in 1993 and joined the Anesthesiology Department at KOMC.  He continued to work at the hospital until the time of his death. He was also an educator at A.T. Still University as well as Northeast Regional Medical Center, where he was active in the residency program and the nurse anesthetist program.

He was a member Mary Immaculate Catholic Church, of the American Osteopathic Association, Missouri Osteopathic Association, American College Osteopathic Anesthesiology, where he was a fellow, Northeast Missouri Osteopathic Association and served as treasurer for many years. He enjoyed traveling, hiking, biking, camping, shooting & reloading, classic cars, running (where he completed many half marathons). Tim appreciated fine food as a member of the Kirksville Gourmet Club.  Besides being a master gardener, Tim also enjoyed acquiring fine whiskeys, bourbons and scotches. He had a great love for his family and his animals. His ties to his Iowa farm roots caused him to take part in many harvests with his family.  Tim was a very devoted and honored physician, father, mentor, educator and friend.

Tim’s family is directing memorials to a fund to be used for Osteopathic Education.