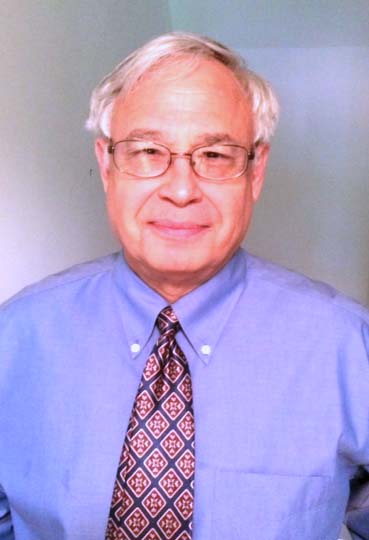 Clark County Prosecutor John Moon, who served eight terms as Associate Circuit Judge before becoming Prosecutor, has withdrawn from the race.  As of now, his opponent, Republican Holly Conger, will be the only candidate on the ballot in November.

Moon cited financial considerations in his decision, weighing the costs of continuing in the position against a possible retirement or other business venture. 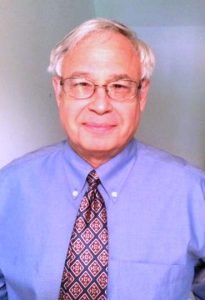