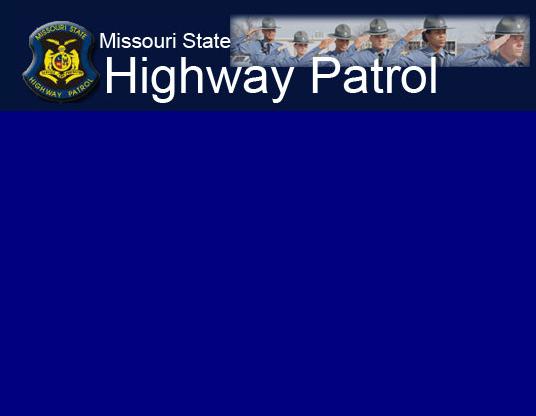 According to a Missouri State Highway Patrol crash report, on Tuesay morning, September 2, 2014, at approximately 6:20 a.m. Russel Shultz, 53, of Baring was southbound on Highway 15 near State Route K when his motorcycle collided with a deer.

Shultz was driving a 2013 Victory motorcycle and recieved serious injuries in the crash. He was taken to the Scotland County Hospital by a Knox County ambulance and on to the University Hospital in Columbia, MO, by helicopter. He is listed as having serious injuries.