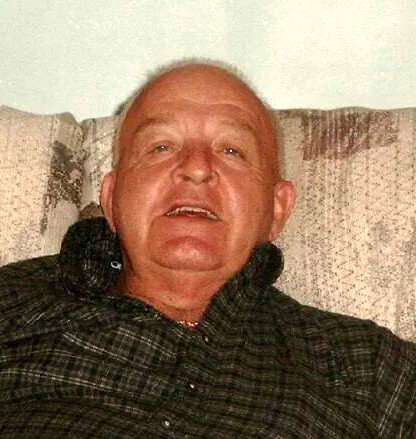 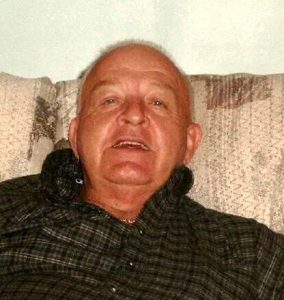 Frizz was preceded in death by his parents, a wife Ardith Kay Pontnack, 1 brother, 1 sister and a daughte

In lieu of flowers local memorial donations may be made to the Knox County Memorial Post # 4822 V.F.W.