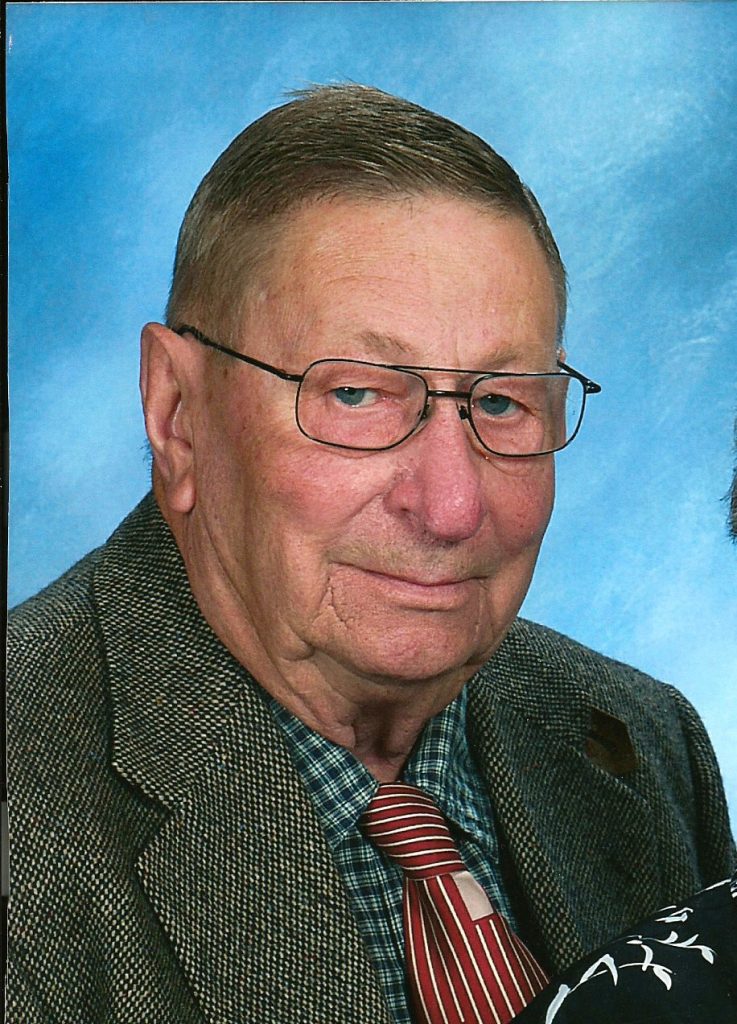 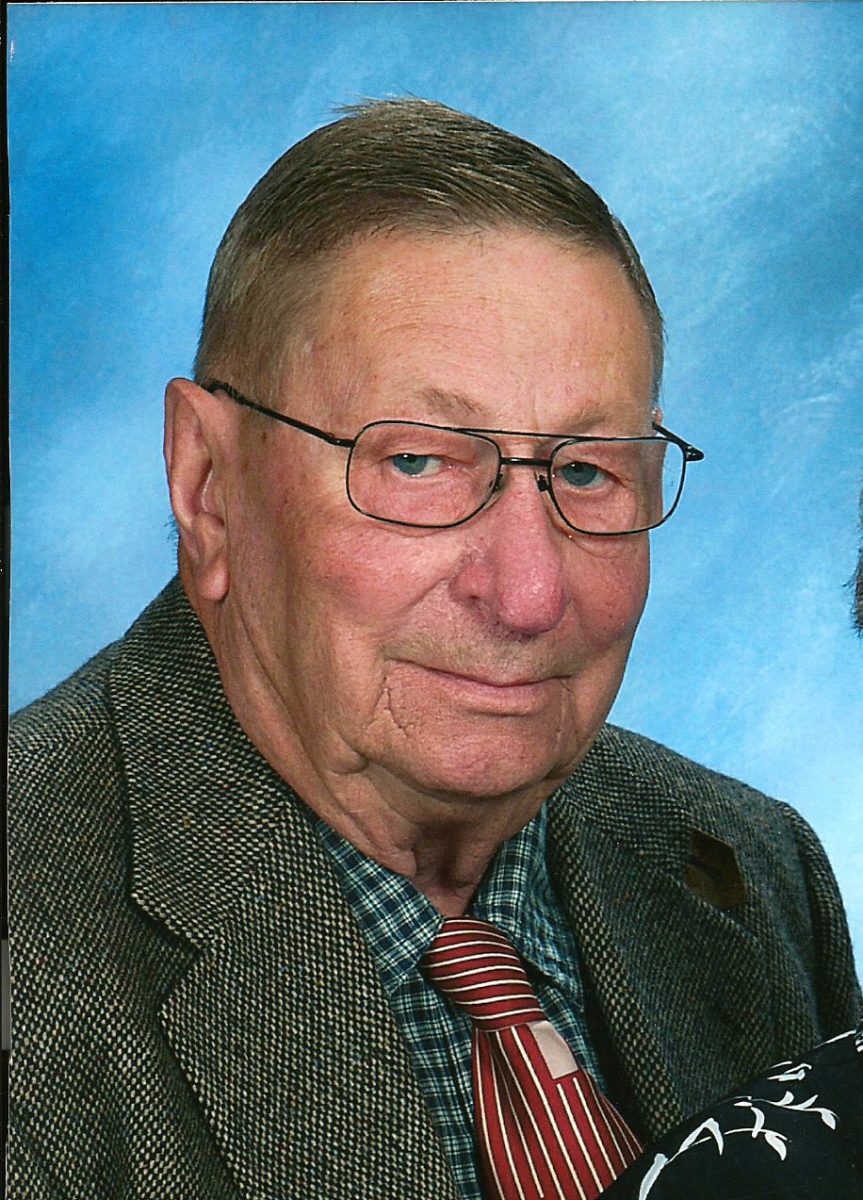 He was born February 16, 1926, at Edina, MO, the son of Leo Francis and Gertrude F. Geising Berberet.

Bill was preceded in death by his parents and one sister Mary Jane McEvoy.

Bill received his education at St. Joseph Catholic School in Edina.  He served his country in the United States Army Air Force as an Airplane Armorer Gunner from 1944 to 1946.

Memorials in memory of William L. (Bill) Berberet may be made to the Knox County Local Cancer Fund, Northeast MO Hospice or St. Joseph Catholic Church.  Memorials may be left at or mailed to Hudson-Rimer Funeral Home, P.O. Box 1, Edina, MO 63537.