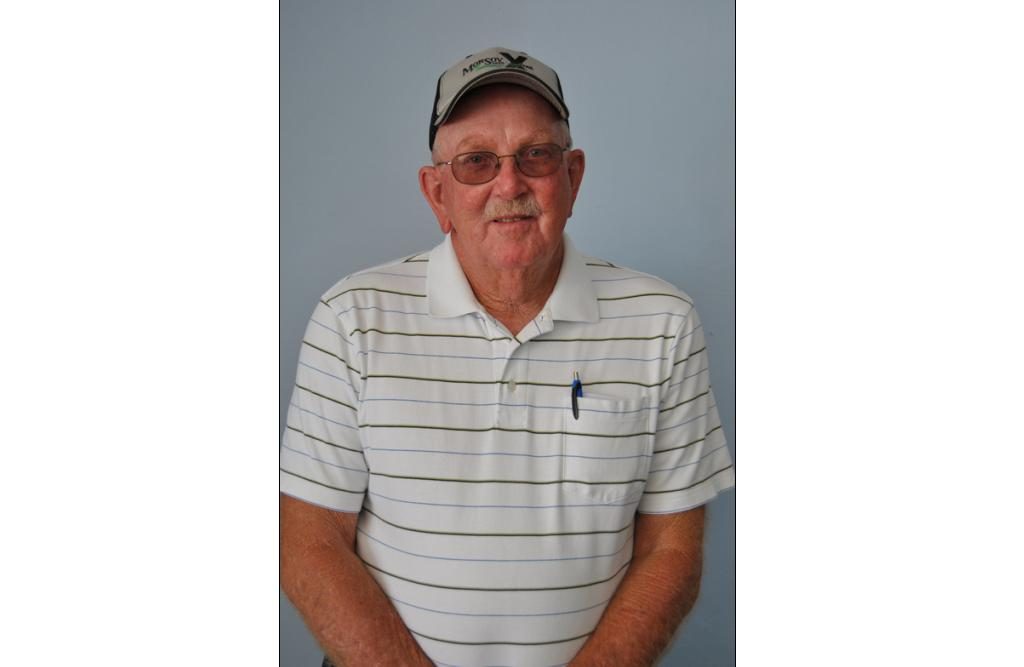 According to Callahan his resignation is effective immediately. He declined to comment for this story.