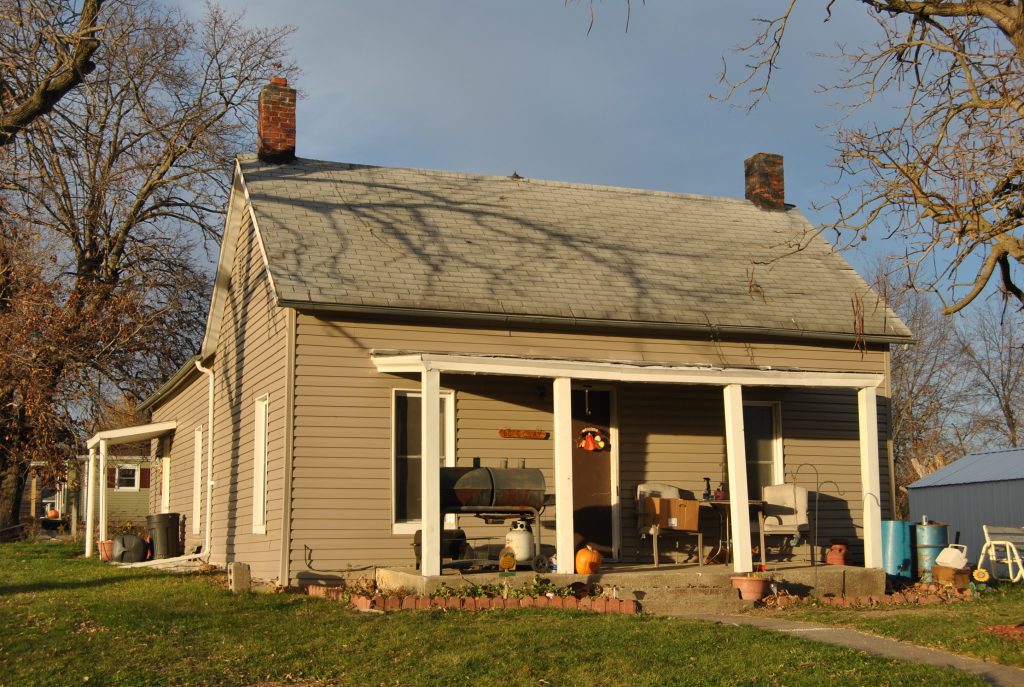 According to court documents, Danny A. Garrett, 49, of Edina is accused of selling prescription pills to a confidential informant working for the North Missouri Drug Task Force on Wednesday morning, November 5, 2014. The informant allegedly paid $20 for eight hydrocodone pills, which are commonly prescribed for pain.

The following night, on Thursday, November 6, 2014, members of the North Missouri Drug Task Force, the Edina Police Department and Missouri State Highway Patrol served a search warrant on Garrett’s residence, 801 East Clay Street in Edina, and Garrett was taken into custody. It is unknown if anything was confiscated during the search.

Garrett was taken to the Lewis County Jail and placed on a 24-hour hold pending formal charges.

On Friday, November 7, 2014, the Assistant Knox County Prosecutor filed a Class B felony charge of distribution of a controlled substance against Garrett. He is being held on a $50,000 cash only bond.

This is the second time in less than one year the Edina residence has made the news, earlier this year police followed footprints in the snow back to the same house, 801 East Clay Street, after a neighboring residence was burglarized. That case involved different residents who are unrelated to the home’s current occupants.