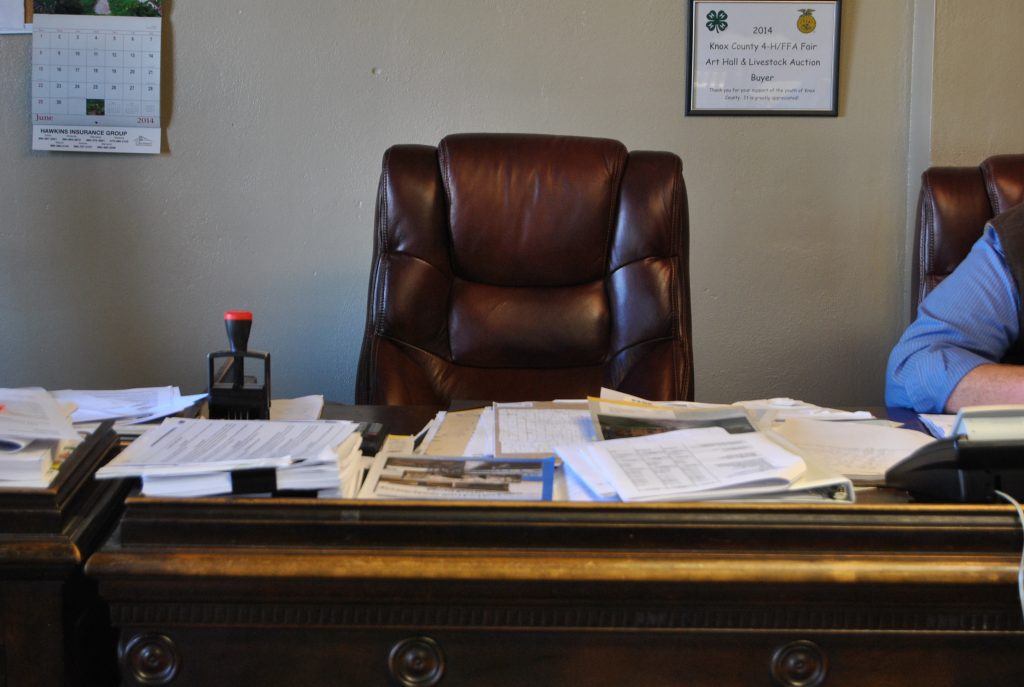 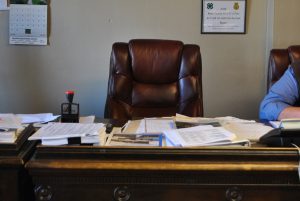 Who will be the new Knox County Eastern District Commissioner?

Interested parties are asked to apply either directly to the Missouri office of Boards and Commissions or by inquiring with the Knox County Democratic or Republican Committee.

Click HERE to be taken to the Missouri Boards and Commissions website, where an application can be obtained.

According to the president of the Knox Democratic Committee a deadline will be set for the committee to submit their recommendations to the Governor, who is responsible for appointing an interim official. As far as it is known that deadline has not been set.

Read the full story about the resignation and open seat in the November 12, 2014, edition of The Edina Sentinel.