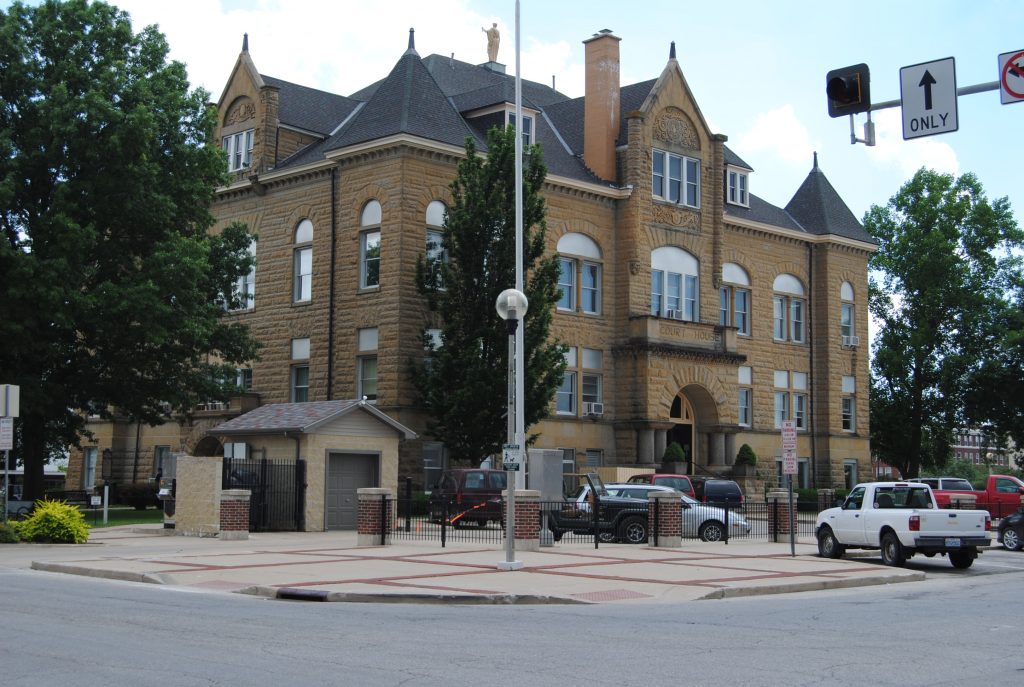 Judge Russell E. Steele has stated he is happy with the settlement and the subsequent ruling in the dispute.

“It’s not about winning. It’s about being able to transact the business of the court and it’s about helping children and families. I don’t think in those terms of winning and losing,” said Steele. “I think the order speaks for itself and we’re going to go about our business and continue to do our jobs. We’re public servants and were going to continue to serve the public and do it in the most professional way that we can.”

The Adair County Commissioners are declaring a victory in the matter.

“We’re just glad it’s over. It’s been over a year we’ve been banging our heads against the wall. Until 2020 we don’t have to negotiate with him at all,” said Adair County Commissioner Mark Thompson.

Click HERE to read the full release submitted to The Edina Sentinel on Friday, December 19, 2014, by the Adair County Commissioners.