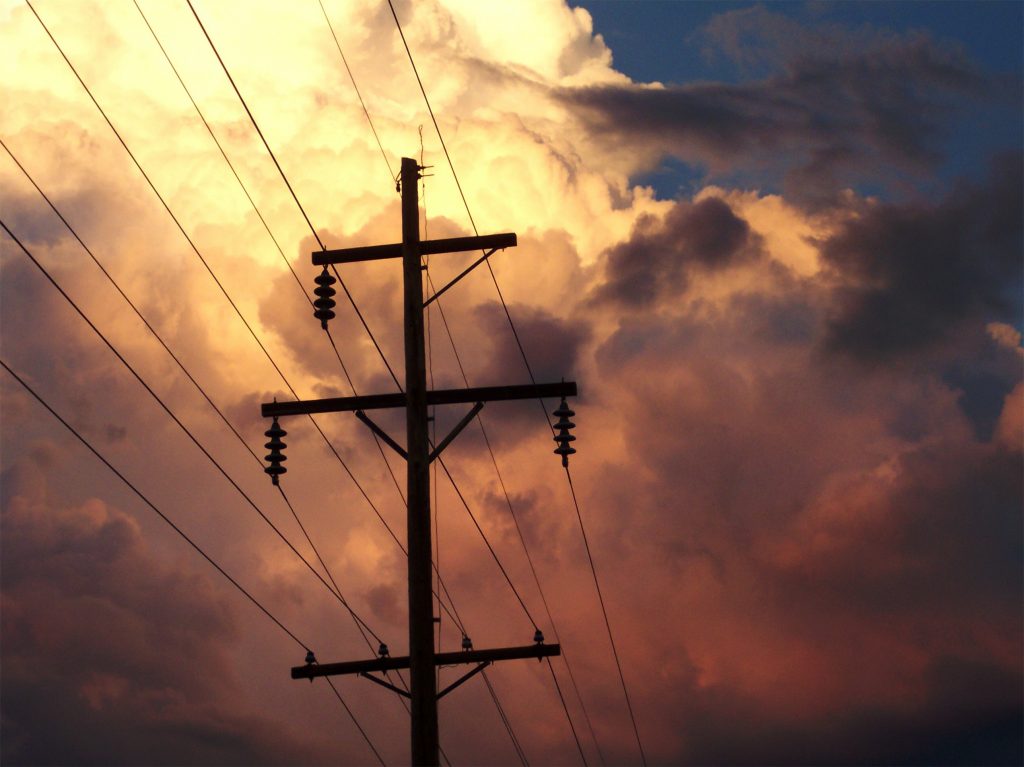 According to Ameren Missouri spokesperson Brian Daniels, the power outage in Hurdland last night was due to an equipment malfunction, which caused a pole to catch on fire. The pole was located one mile west of Hurdland.

“We had a problem with a pole. We replaced that pole. It was in a difficult to access area,” said Daniels. “There were 152 people effected by the outage. Power was lost at approximately midnight. Sometime around midday we got (power) restored.”

We have received reports at The Edina Sentinel office that Hurdland or parts of Hurdland were without power all night December 22-23, 2014, due to a broken power line.

We have not been able to confirm this information with Ameren Missouri representatives.

According to a rural Hurdland resident the power went out at approximately 7:00 p.m. Monday evening, December 22, and didn’t come back on until approximately 12:30 p.m. the following day.

It is unknown how many people were effected by the outage, or if the outage extended to other areas. We have a call in to Ameren Missouri and are hoping to hear back from them today.