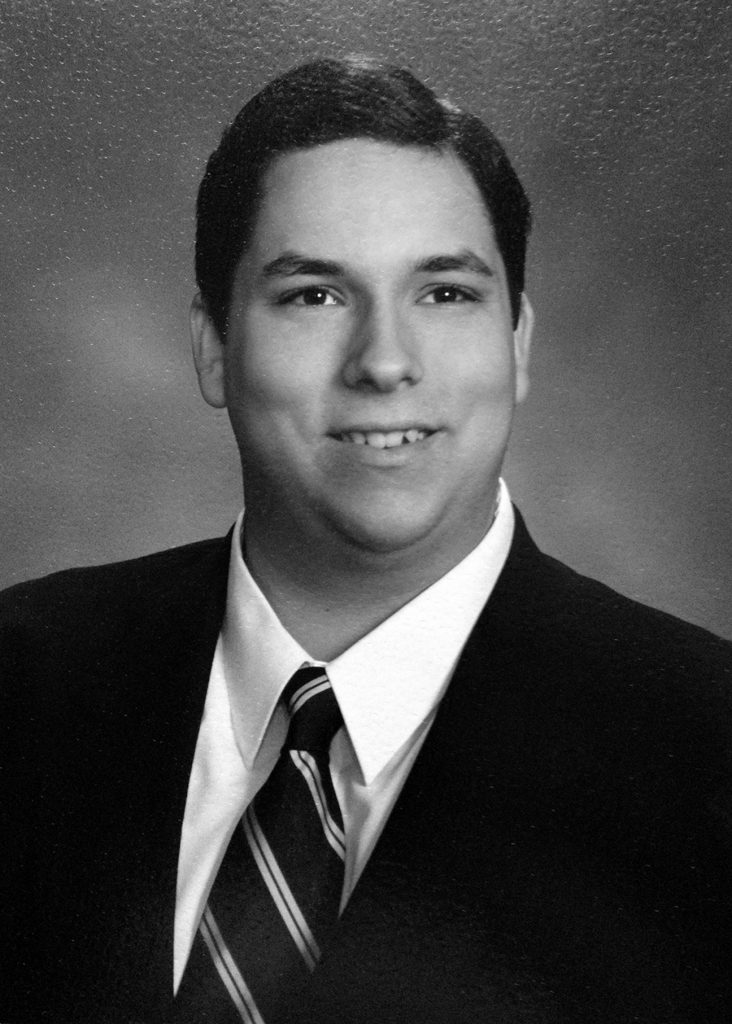 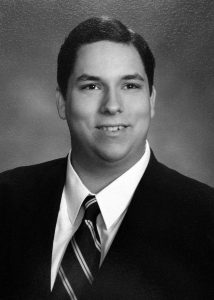 Friends will hold a Celebration of Brian’s Life at 1:00 p.m. Saturday, December 20 at St Paul’s Episcopal Church in Muskegon, Mich.  Memorial services will be held by family in Maple Grove, Minnesota at a later date.

Survivors of the immediate family include his mother, Janine Jordan of Minneapolis, Minn.; grandmothers, Shirley Jordan of Elk River, Minn. and a great-grandmother, Mona Harmon of Phoenix.   Other survivors include aunts and uncles, David and Emily Jordan of Bangor, Maine, John P. and Gloria M. Jordan of Plymouth, Minnesota.

He was preceded in death by his grandfather, Carson J. Jordan; and cousin, Carson T. Jordan.

He was good-natured, friendly, and an avid reader with an interest in history/religious studies.   He participated in his church where he was a member of the choir and a proclaimer. He had many friends from his youth, as well as numerous friends through social media and online gaming.