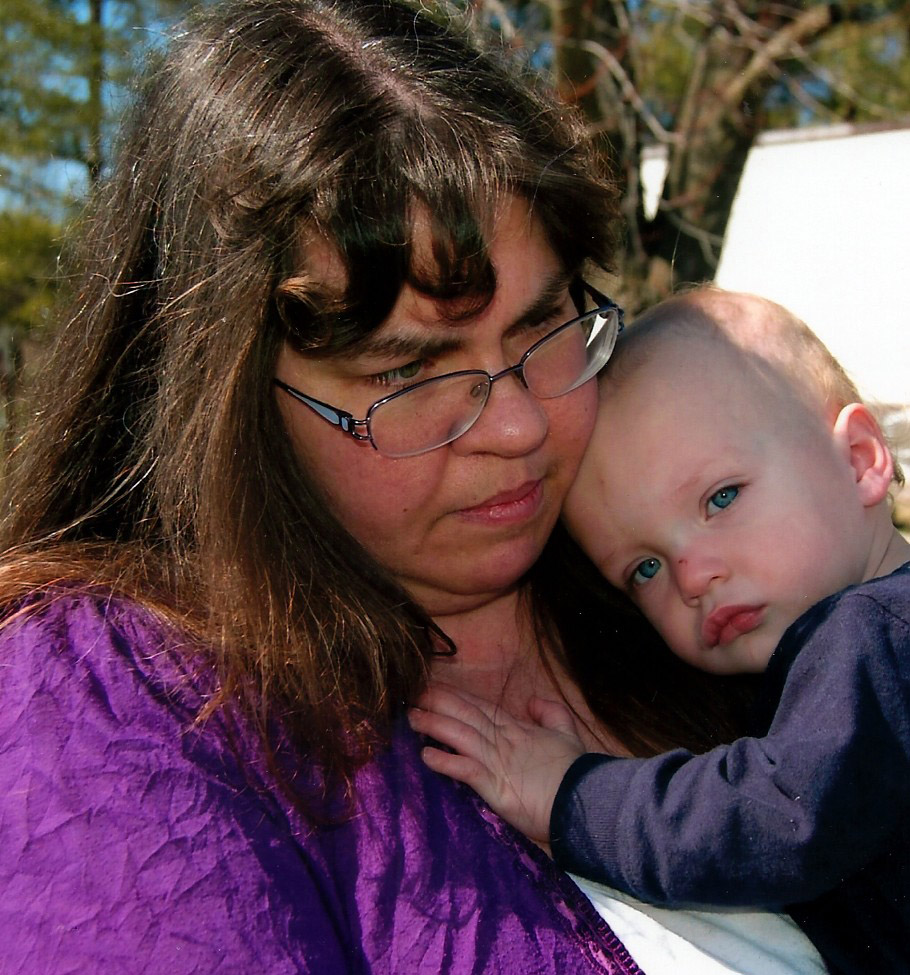 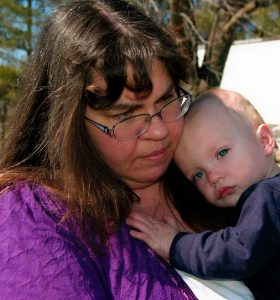 Kara Elaine Rhoades was united in marriage to Andy Heimer on August 3, 1991, in Kirksville, MO.

Kara was preceded in death by her grandparents, her father, and one child in infancy.

Having received her education in Brookfield, Kara graduated from Kirksville High School.  She worked for many years with Pizza Hut and Dollar General in Kirksville and for the last five years was employed with Kraft Foods in Kirksville.  For the past 22 years she has lived in Gibbs, MO.  She enjoyed working and spending time with her children, grandchild, family and friends.

Funeral services will be held 1 p.m. Wednesday, November 19, 2014, in the Davis-Playle-Hudson-Rimer Funeral Home in Kirksville, MO.  Reverend Virgil Jones will officiate the services.  Burial will be in Park View Memorial Gardens.

Musical selections will “Coming Home” and “Angels Among Us”.

Visitation will be held after 4 p.m. on Tuesday, November 18, 2014, with family receiving friends from 6 p.m. to 8 p.m. in the Davis-Playle Hudson-Rimer Funeral Home, Kirksville, MO.

Memorials may be made to the American Cancer Society or Donor’s Choice and may be left at or mailed to Davis-Playle Hudson-Rimer Funeral Home, 2100 East Shepherd Ave., Kirksville, MO 63501.