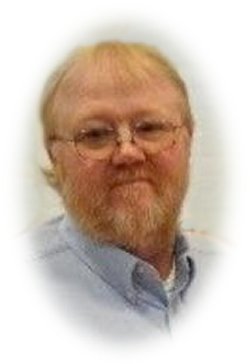 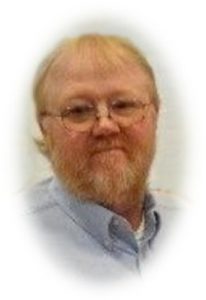 Tim was born on July 2, 1964, in Kirksville, Missouri, the son of John “Jack” Edward and Elnor “Evie” Yvonne Hettinger McCauley.

On September 18, 1993, at the St. Joseph Catholic Church in Edina, Missouri, Tim married Melissa Dawn Chewning and to this union three children were born.

He was a life long member of the St. Joseph Catholic Church, serving in the Knights of Columbus as a Third Degree Knight.

He had worked for his father at McCauley Plumbing and Heating, Childress Grain, Edina Lumber Company and in 1996, Tim went to work for the Knox County Road and Bridge and continued until his health failed.

He enjoyed working with the Knox County 4-H youth as a Shooting Sports instructor for almost ten years and was recognized as the Motter Leader of the year in 2005.  He was a member of the Bow and Gun Club, NRA, and the Baring Country Club. He enjoyed hunting, visiting with everyone, he never met a stranger; but most of all he loved his family. Especially family gatherings like celebrating the 4th of July at the Baring Country Club. Tim had a compassionate soul and would help anyone.

Tim was preceded in death by his father, Jack McCauley and his grandparents.

A Mass of Christian Burial will be at 11 a.m. Wednesday, November 19, 2014 at the St. Joseph Catholic Church in Edina, Missouri.

Burial will be in the St. Joseph New Catholic Cemetery in Edina, Missouri.

Father Joseph Hoi will officiate with the assistance of Deacon Ken Berry and music will be provided by Lisa Bowen and Beth Frye. Pall Bearers will be Bernie Hobbs, Jim Miller, Tim Couch, Billy Early, Doug Kelly and Jeff Strange. Honorary Bearers will be Tim’s nephews, cousins and friends.

An expression of sympathy in memory of Timothy McCauley may be left to the Knox County 4-H Shooting Sports Program or the Knox County Cancer Fund. A memorial may be left at or mailed to the Doss Funeral Home 208 N. 4th Street, Edina, Missouri 63537.