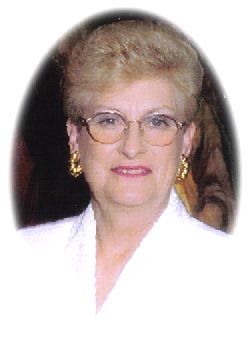 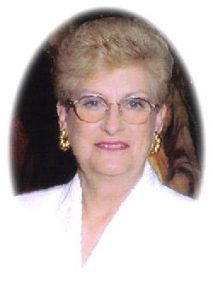 She attended the Novelty Schools graduating in the Class of 1948 before continuing her education at the Northeast Missouri State Teachers College in Kirksville, Missouri.

On November 29, 1949, in Kirksville, Missouri, Elizabeth united in marriage with Robert E. “Bob” Poore and to this union two children were born, Claudia and Ron.

Elizabeth was a member of the Hurdland Baptist Church and attended the Edina Baptist Church. She taught more than 40 years at Novelty and Hurdland Elementary Schools.  After retiring in 1988, she served as a substitute teacher in the Brashear Schools.

Elizabeth is survived by two children, Claudia and her husband Les Sandknop of Rockwall, Texas and Ron and his wife Kathy Poore of Edina, Missouri; four grandchildren, Ryan and Katie Sandknop and Preston and Haley Sandknop all of Dallas, Texas and Jodi and Scott Gamm of Quincy, Illinois and Royce Poore of Edina, Missouri; along with numerous nieces, nephews, cousins and a host of friends.

She was preceded in death by her parents, Lee and Mary Garnett; husband Bob Poore on September 8, 2009; and a brother, Leland Carol Garnett.

An expression of sympathy in memory of Elizabeth Poore may be left to the Knox County Nursing Home. A memorial may be left at or mailed to the Doss Funeral Home 208 N. 4th Street, Edina, Missouri 63537.