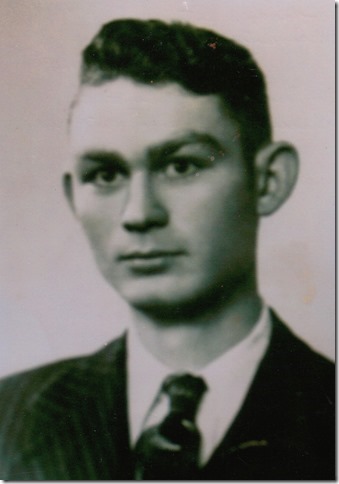 ROGER CARROLL BUTLER
Roger Carroll Butler, age 83, of Keokuk, IA, formerly of Wayland, MO, died at the Keokuk Area Hospital on Sunday, January 11, 2015, with his loving wife at his side.
The son of Steve and Irene Jones Butler, he was born on May 18, 1931 in Lemmons, MO. He married Jeanette Real on January 16, 1954.
Survivors include his wife, Jeanette, of the home; a daughter, Debbie (Mrs. Tom) Pitford of Alexandria, MO; a son, Roger D. Butler of Keokuk, IA; son-in-law, Louie Hobb of Hamilton, IL; a brother, Norman Butler of Medill, MO; brother and sister-in-laws include Delbert and Mary Real, Bob and Karen Real and Emma and Dave Harrison, all of Keokuk, IA; grandchildren: Travis (Jessica) Pitford of Kahoka, MO, Stacia (Mrs. Clint) Briscoe of Williamstown, MO, Levi (Melissa) Pitford of Revere, MO, Lana (Mrs. Ryan) Dougherty of Ferris, IL, Nathan Hobb and fiancé Amy Ridgeway of Keokuk, IA and Adam Hobb of Hamilton, IL; great-grandchildren: Carter and Caylee Briscoe, Tristen and Emma Pitford, Tuff and Gunnar Pitford, Dalton Vass, Karter Hobb and Garrus Hobb; as well as nieces, nephews and other relatives.
He was preceded in death by his parents; a daughter, Brenda “Happy” Hobb who died in 2009; two sisters, Delphine Yates and Joyce McColm; two brothers, Bobby Butler and John Butler; also in-laws, Sylvia Butler, Shirley Butler, Larry McColm and Elmer Yates.
In 1950, Roger graduated from Luray High School and was the only boy in that class. He then entered the Marines.
Roger worked 30 years at Shellor Globe. With a lot of hard work from both Roger and Jeanette, they were able to build a new home. After retiring, he liked going to auctions, buying tractors and fixing them up. He also liked buying and selling cattle. When on the farm, he enjoyed putting in a big garden and sharing with friends and family. He also enjoyed his Iris garden, his favorite flower. He loved working on the farm.
Roger was a believer in God and spent time in reading the Bible. He was baptized this past year.
What the grandkids will miss the most is grandpas’ old-time stories of long ago. He would tell them to come back and visit and bring their dolls and marbles. He loved his family with all of his heart and would do anything for them. He will be greatly missed.

Funeral services were held Thursday, January 15, 2015 at 11 a.m. at Wilson Funeral Home in Kahoka with Pastor Ray Gilbert officiating. Special music was “Grandpa Tell Me About the Good Old Days” and “I’ll Fly Away”.

Visitation was held at Wilson Funeral Home after 9 a.m. Thursday with family receiving friends from 10 a.m. until time of services. 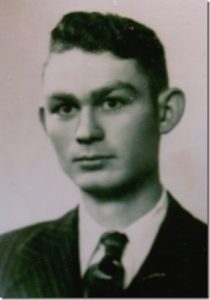