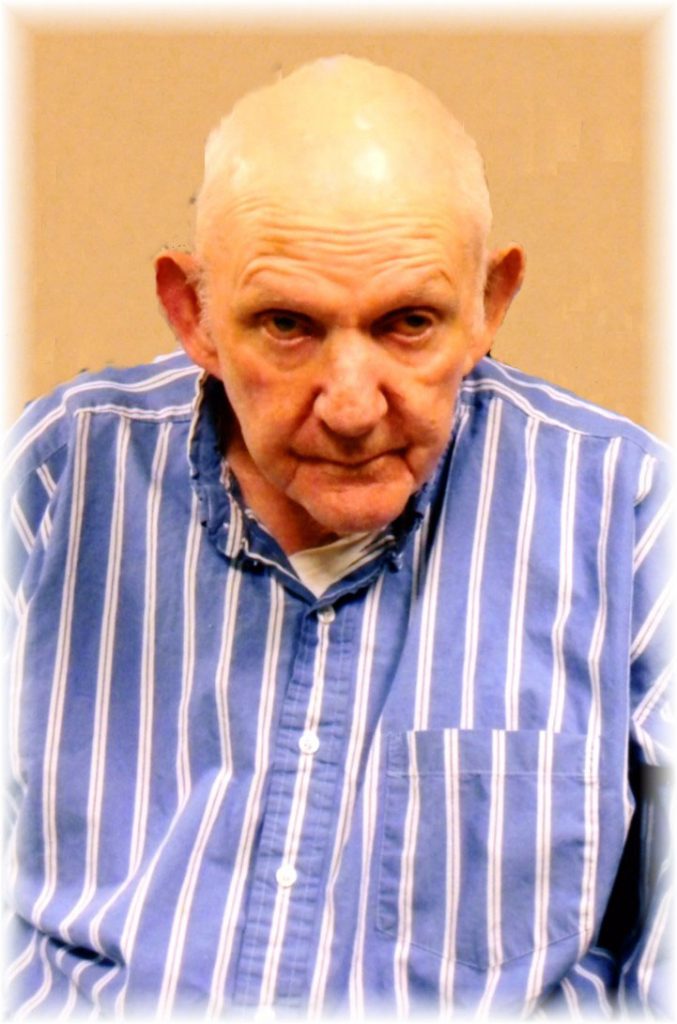 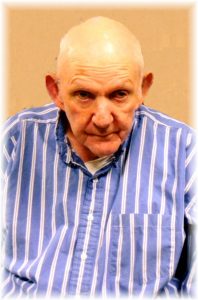 He grew up in the Colony area and attended Baring High School in Baring, Missouri.  He was a graduate of the Class of 1953, and served in the U.S. Army from December 1958 to March 1959.

Raymond married Carolyn Marie Cossel on November 23, 1958, at the Barker Methodist Church in rural Scotland County, Missouri, and to their union, three children were born, Debbie, Diane and Jim.

When he was first married, Raymond worked as a logger in Iowa, was a milkman in Edina, Missouri and was a heavy equipment operator.  He worked for the Knox County Central Stone Quarry for thirty-five years.  He also did snow removal for various businesses and people for thirty years.

He was a member of the Edina United Methodist Church and the Bow and Gun Club.

Raymond and Carolyn celebrated their 56th wedding anniversary on November 23, 2014.  He was a great provider and husband and a great dad and grandpa.

He was preceded in death by his parents; a sister, Carrie Ruth Rudicil, his mother and father-in-law, Kinney and Berniece Cossel and a son-in-law Keith “Tiny” Miller.

To honor Raymond’s memory, a memorial may be made to the Barker Cemetery and may be left at or mailed to Memphis Funeral Home, 378 South Market Street, Memphis, Missouri 63555.

Online condolences for the Rudicil family may be made by logging on to memphisfuneralhome-mo.com.