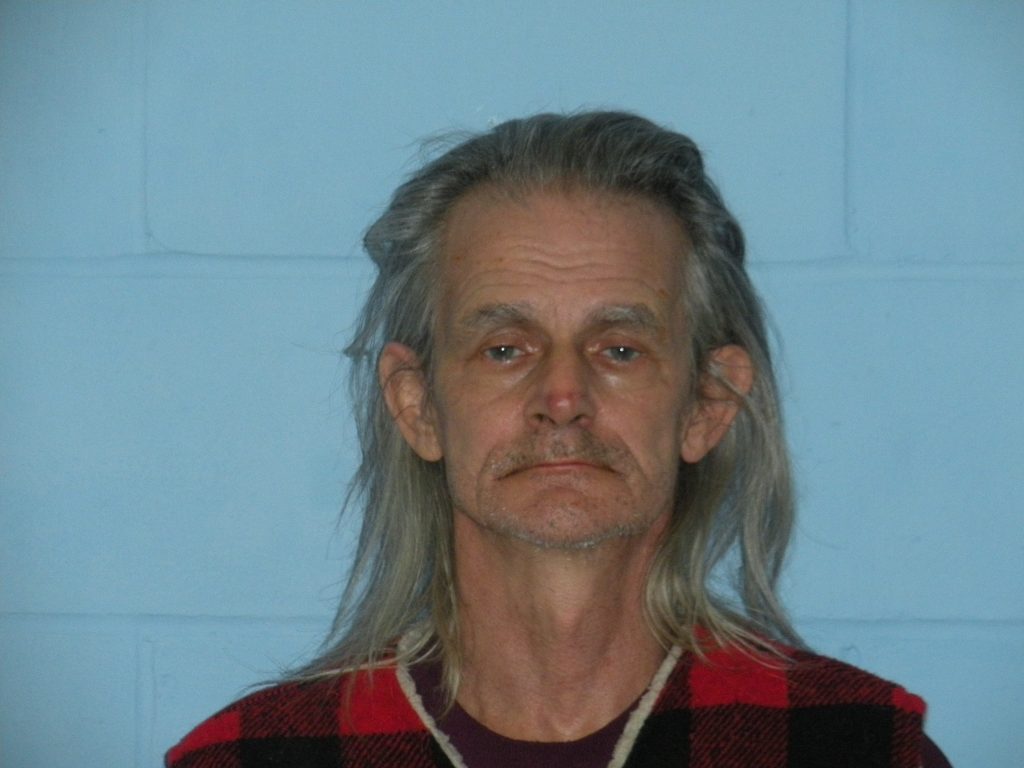 According to court documents and a press release from the Nauvoo Police Department, Frank Junior Utter, 60, of Baring, formerly of Edina, was arrested for allegedly driving a vehicle through a wrought iron fence surrounding the Church of Jesus Christ of Latter Day Saints Temple in Nauvoo, IL, early Tuesday morning, January 20, 2015.

Utter allegedly drove the vehicle through two locked gates and damaged a nativity scene driving over the figures.

He is accused of causing over $10,000 in damage to the temple property.

Utter is charged with three felony counts of criminal damage to a place of worship.

According to a representative of the Nauvoo Police Department, Utter is not believed to have been under the influence of drugs or alcohol at the time of the arrest.

According to a representative of the Hancock County Circuit Court, Utter is scheduled to appear in court for a preliminary hearing on February 6, 2015.