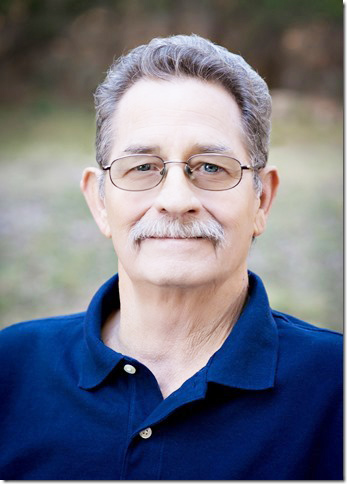 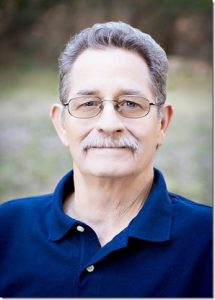 Mark was born July 5, 1950 in Keokuk, IA, the son of Russell and Margaret Johnson Murphy.

Survivors include three daughters: Dana Collins and her husband, Michael, of Austin, TX, Nicole Murphy of Salado, TX, and Shari Warschak and her husband, Wyatt, of Round Rock, TX; step-son, Steve Bedinghaus of Austin, TX; two brothers, Jack Murphy and his wife, Jan, of Agoura Hillis, CA and Jim Murphy and his wife, Rita, of Granbury, TX; a sister, Mary (Mrs. Larry) Reep of Austin, TX and longtime family friend who was like a sister to him, Anna Lou Gallup Jutte of Memphis, MO; four grandchildren: Cathrynn Murphy, Hannah and Madison Collins and Whitney Margaret Warschak; as well as nieces, nephews and other relatives.

Mark studied at Northeast Missouri State University and was a U.S. Army Veteran.
He was a member of St. Francisville Lodge #588, A.F. & A.M. at Wayland. He was retired from a career in air conditioning and heating.

Per his last wishes, Mark was able to spend his last days with his family in Texas. It was also his desire to cremated. Memorial services will be held at a later date.

Memorials are suggested to “Murphy Educational Endowment” with the Kahoka State Bank or the Arbor Day Foundation.

The family has been assisted by Wilson Funeral Home in Kahoka.