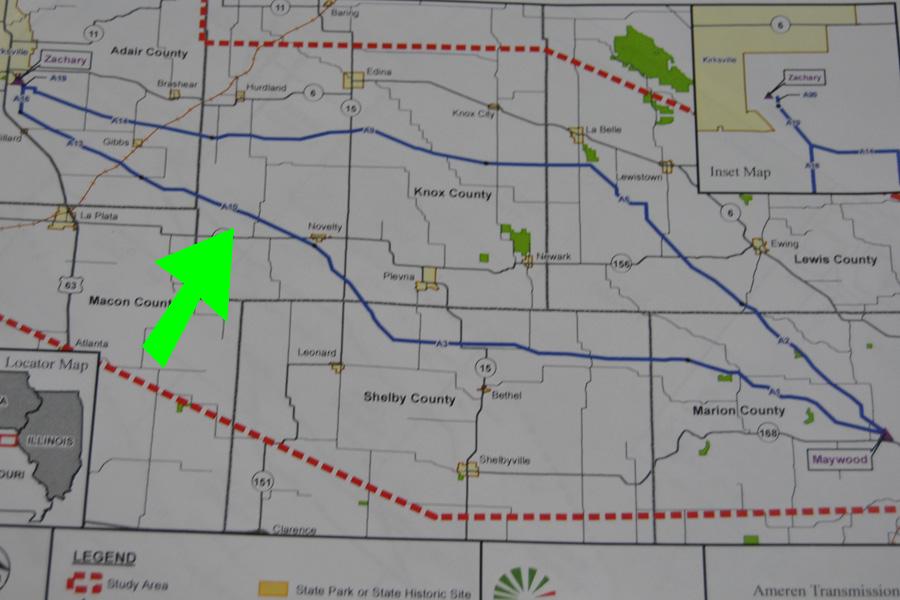 According to local sources, the final route of the Mark Twain Transmission Project has been chosen. Of the two proposed routes through Knox County, the southern route has been chosen for the project.

Ameren Services and Ameren of Illinois have not made the official announcement finalizing the route at this time.

The southern route connecting the Zachary and Maywood substations near Kirksville and Palmyra will bring the the high-voltage power line through Adair, Knox, Shelby and Marion Counties.