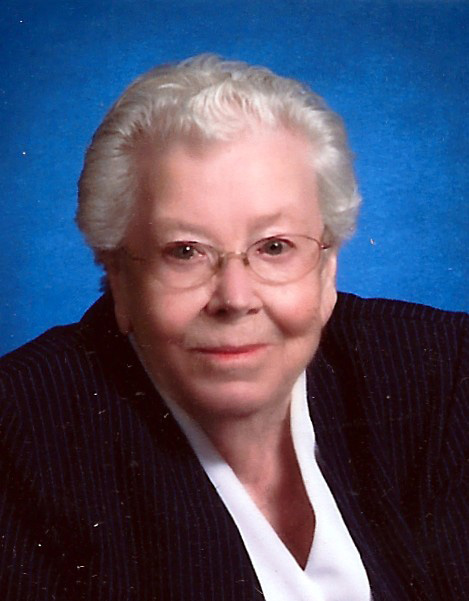 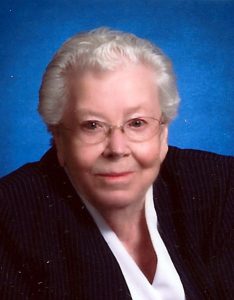 Born May 5, 1919, in Knox County, Missouri, Bessie was the daughter of Thomas Jefferson and Minnie Heimer Ewing.

Bessie united in marriage with Thomas Gilliland in 1946.  Thomas preceded her in death on November 21, 1951.   Her parents and a sister, Mary Rose Hysell also preceded Bessie in death.

Bessie graduated from Novelty High School.  Since 1950, she has resided in Quincy, Illinois, where she was employed for several years at Packaging Corporation of American, and retired from Quincy Paper Box Company in 1981.  Bessie loved gardening, camping, quilting, crocheting, and needle work of all kinds.   She was a member of the Vermont Street United Methodist Church in Quincy, Illinois.

Services were held February 9, 2015, in the Hudson-Rimer Funeral Home in Edina, Missouri.  Reverend Sam Smith officiated the services.  Burial was in the Linville Cemetery.  Casket bearers were family and friends.

Memorials may be made to the Vermont Street United Methodist Church in Quincy, Illinois.  Memorials may be left at or mailed to Hudson-Rimer Funeral Home P.O. Box 1, Edina, MO 63537.