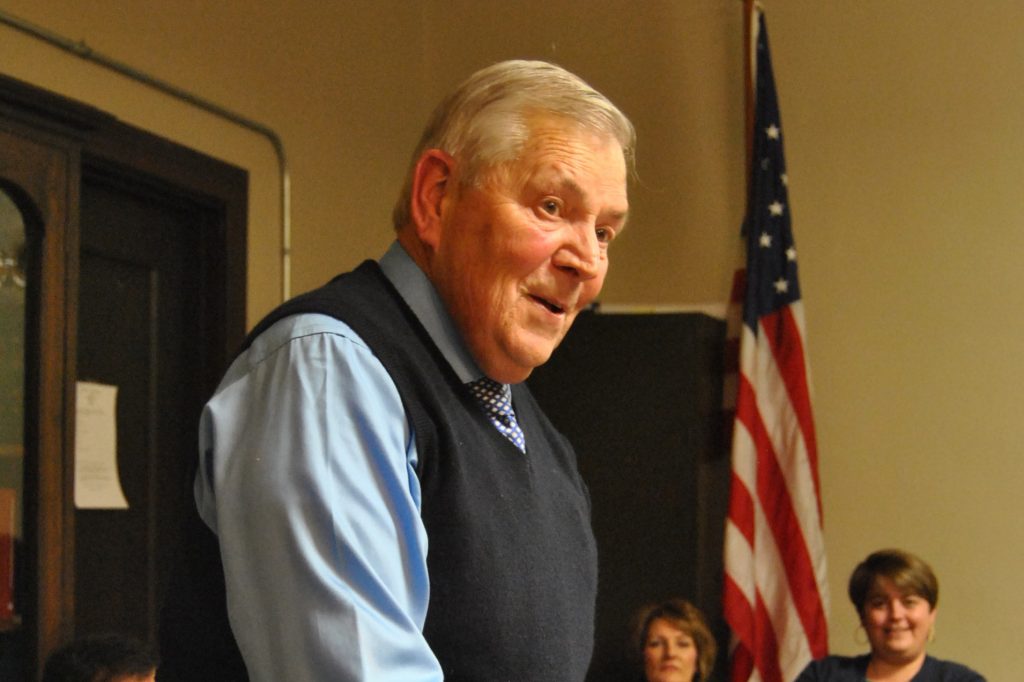 Fox, a Democrat, is an assistant funeral director at Davis-Playle-Hudson-Rimer Funeral Chapel, in Edina, and was a supervisor with the Missouri Department of Transportation office in Kirksville for 22 years. He also has been a volunteer fire fighter for the Edina Fire Department and the Knox County Rural Fire Department. Fox served in the U.S. Navy Reserves from 1966 to 1971.

“Michael Fox is a Knox County native who has lived in northeast Missouri his entire life, and he is known and trusted by members of the community,” Gov. Nixon said. “I am pleased to appoint him as the new Eastern District Commissioner, and I know he will ably serve the people of this county.”

Fox has worked in leadership roles for the Missouri Department of Transportation for many years.