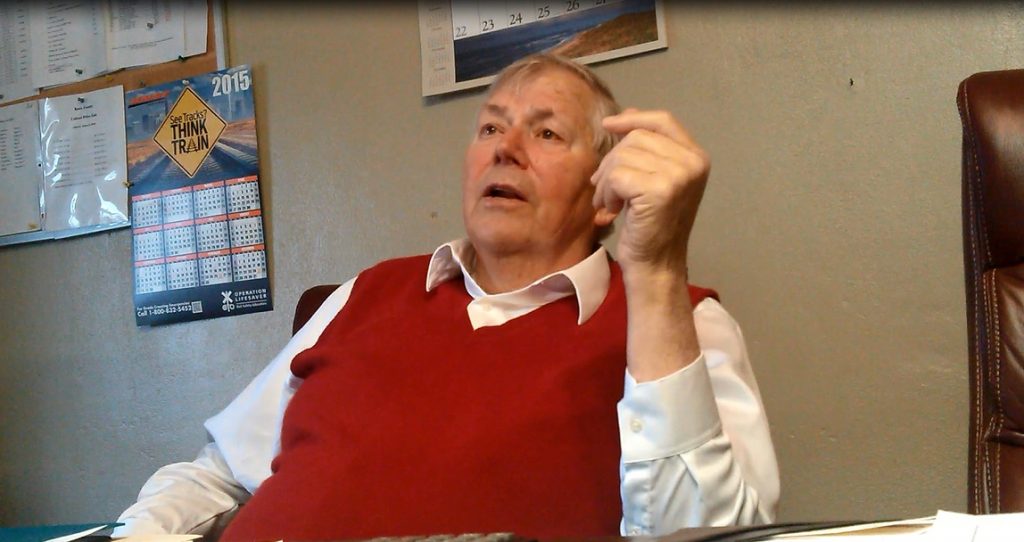 It was conducted in the Commissioners Chambers at the Knox County Courthouse in Edina, Missouri, by The Edina Sentinel/nemonews.net reporter Echo Menges.

Fox was appointed as a Commissioner by Governor Jay Nixon (D) on Monday, February 9, 2015, and sworn-in the following day. He talks about his experience working for Missouri Department of Transportation for 28 years, the process of applying for the position, his stance on Concentrated Animal Feeding Operations (CAFOS), his family and his Knox County roots.