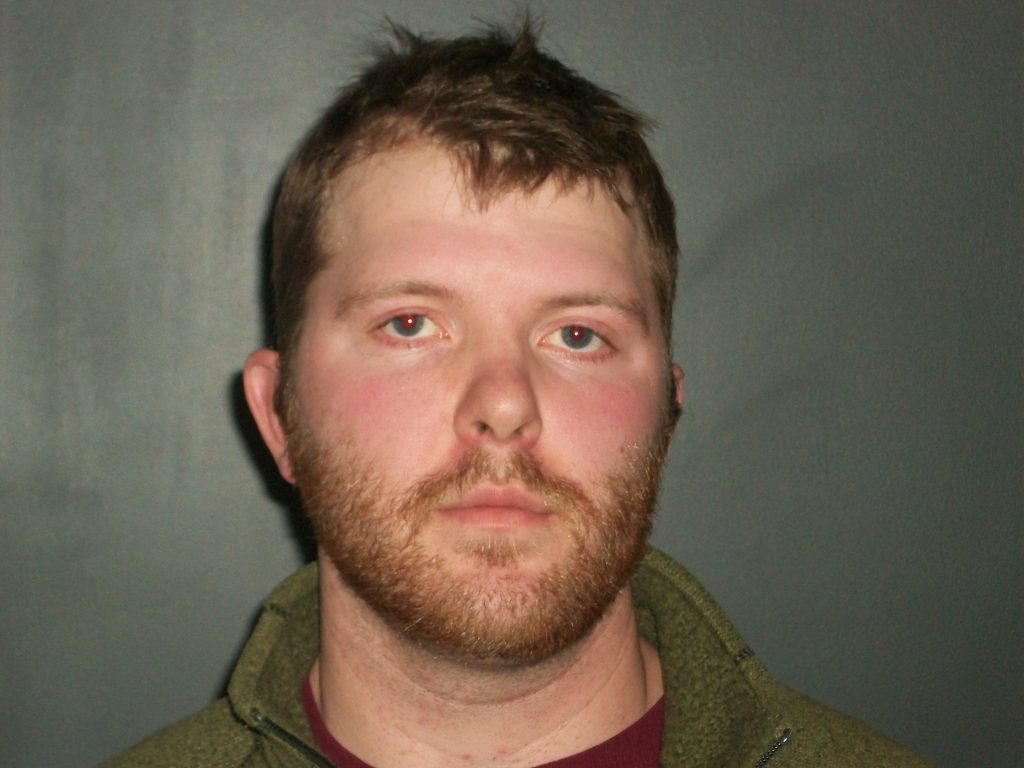 According to court documents, Cody C. Mathias, 23, of Kirksville is accused of stealing a firearm from a residence in Knox County over three years ago, on January 20, 2012.

The Kirksville Police Department contacted Knox County Sheriff Allen Gudehus after recovering the stolen gun on Halloween last year. Then, two days before Christmas in 2014, KPD allegedly obtained statements from witnesses implicating Mathias in the theft and a confession from Mathias.

According to a statement release by Sheriff Gudehus, KCSO and KPD worked on the investigation in a joint effort.

On February 6, 2015, Knox County Prosecutor Jo Fortney filed two Class C felony charges against Mathias including burglary in the second degree and stealing a firearm. An arrest warrant for Mathias was issued by Knox County Associate Circuit Judge Tom Redington the same day and Mathias was taken into custody by the Missouri State Highway Patrol the following day, February 7, 2015, and remanded to the custody of the Adair County Jail on a 10,000 cash only bond.

Mathias has since been released from jail on an OR (own recognizance) bond and his case has been bound over to Knox County Circuit Court. He is scheduled to appear for an arraignment before Circuit Judge Russell E. Steele on March 6, 2015.