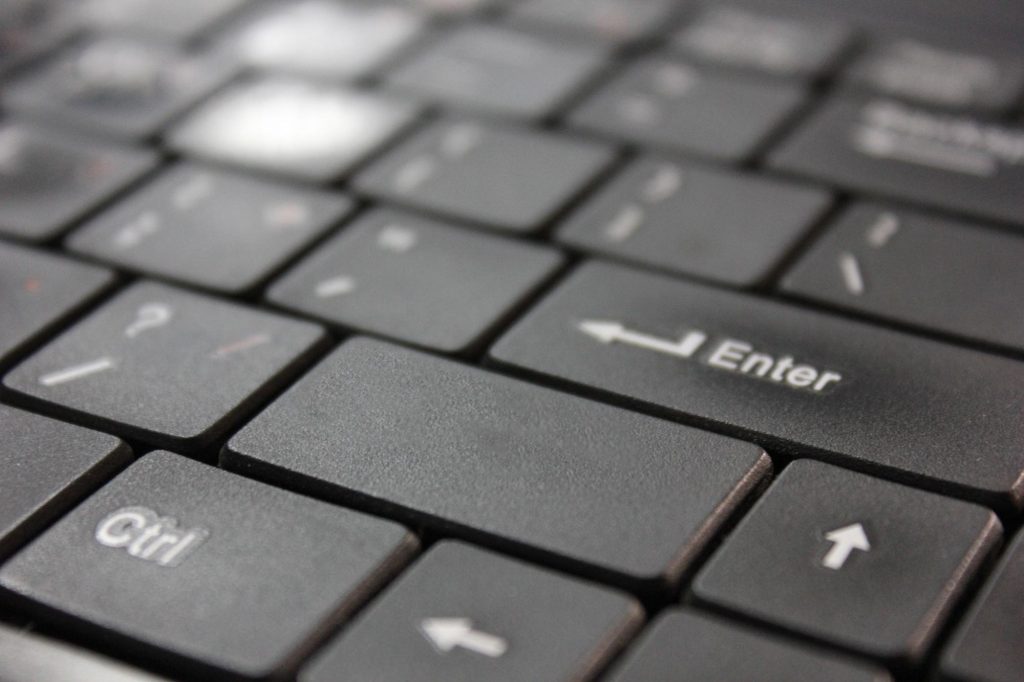 According to a local computer technician and Knox County native, Chris Gonnerman, his business, New Century Computers in LaBelle, MO, has received reports from two individuals and one business in Edina about a computer scam.

People have been contacted by telephone by someone claiming to be from Microsoft or the Windows Help Center who tells prospective victims there is a problem with their computer and asks for remote access of the victim’s computer. If remote access is given the caller asks for payment to fix the problems.

According to Gonnerman, Microsoft and Windows representatives do not call people and ask for remote access. This is a scam. If you get a call like this the best thing to do is hang up.

Those who have allowed remote access to their computers to an unknown and untrustworthy party should have their computer checked by a technician.

“Letting untrustworthy people in gives them the opportunity to plant malware, viruses and steal information which could lead to identity theft,” said Gonnerman. “For a long time I’ve heard of these things happening in big cities. Now it’s coming to rural communities.”