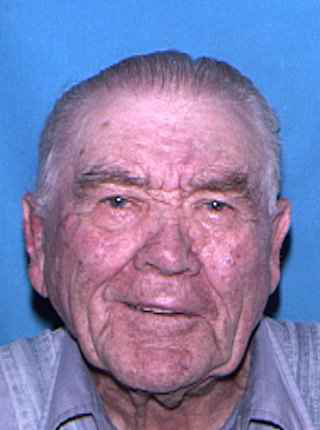 The Scotland County Sheriff’s has issued an Endangered SILVER Advisory for a missing adult incident that occurred at Memphis, MO at 8:30 am on Friday, March 6, 2015.

Gaffney suffered a stroke two years ago and is believed to be cognitively impaired. He was last seen at 8:30 a.m. on a gravel road west of the Scotland County High School.

Anyone seeing the missing person, suspect, associate, or vehicle, or anyone having any information related to the endangered missing person should immediately dial 911 to contact the nearest law enforcement agency or call the Scotland County Sheriff’s Department at 660-465-2151.