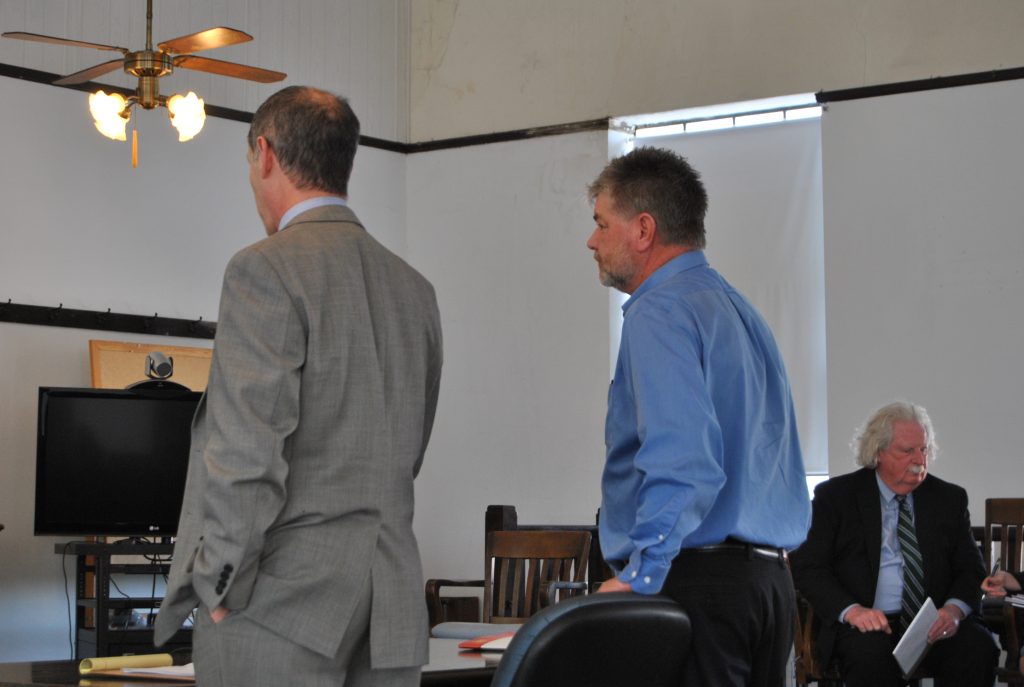 Danny Gibbons, 47, of Edina is facing three misdemeanor animal abuse charges stemming from a report of animal neglect to the Knox County Sheriff’s Office on February 26, 2014, which involved over 30 head of dead cattle found in a field south of Hurdland.

He has been charged with animal abuse based on evidence collected by the Humane Society of Missouri Animal Cruelty Task Force and the Knox County Sheriff’s Office, according to the Knox County Prosecutor Jo Fortney.

Criminal charges were filed against Gibbons one day before the statute of limitations was due to run out on February 25, 2015.

On Tuesday, March 10, 2015, Gibbons appeared before Judge Tom Redington in Knox County Associate Court for an arraignment. He was accompanied by his attorney Casey Welch of Hannibal. Gibbons entered pleas of “not guilty” to all three charges. He is scheduled to appear again on March 24, 2015, for a trial date setting.

The defendant is presumed innocent until proven guilty.