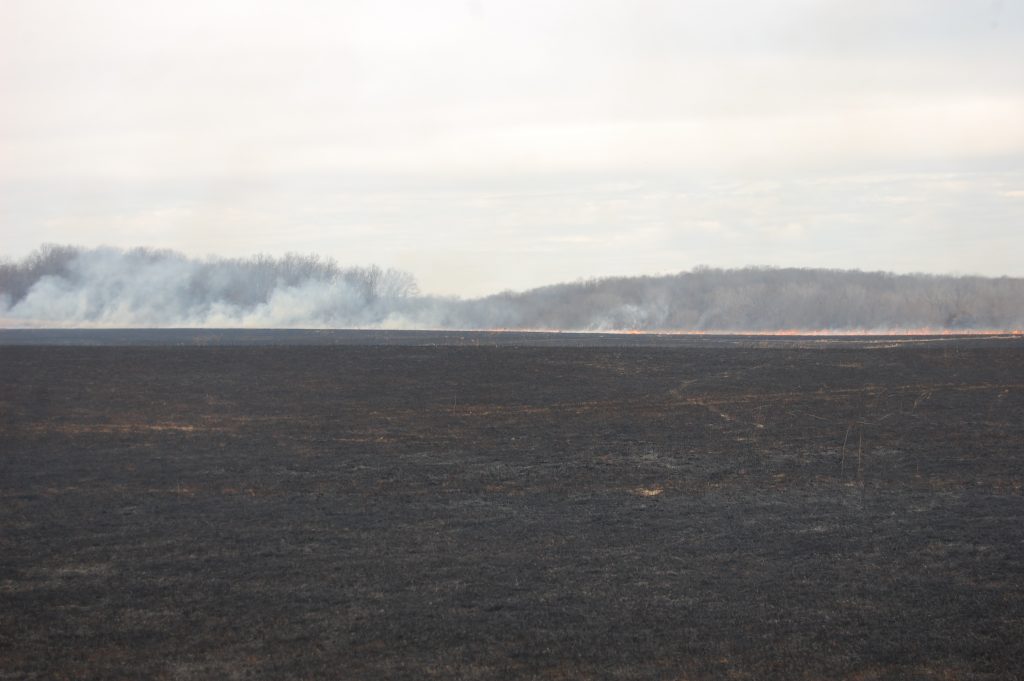 It’s a beautiful Sunday afternoon in March. They probably had something else that they wanted to do. Maybe it was work in their yard. Or watch basketball on TV. Play with their kids or grandkids. Whatever.

Instead, these Sunday Afternoon Heroes got the call to a grass fire, way up in the northern part of Clark County. And off they went. So much for the ball game or yard work.

Sure, this was “just a grass” fire on a pleasant afternoon. But these are the same folks that will respond to a house fire in the dead of winter, or a lightning-caused fire while the storm still rages.

It doesn’t matter whether they’re Kahoka, Clark County, Wayland, Wyaconda, Alexandria, Revere or any of the other thousands of volunteer fire department in the country, they all do it for the same reasons. It’s not for the money. It’s because they care. They care about their friends and neighbors, and members of the community they’ve never met. It’s just what they do and who they are.

I often get caught up in reporting on the news. There’s not a lot of news about this grass fire-it burned a couple dozen acres of grass and field stubble. But just the same, a lot of good men and women were ready to answer that call.

So, whether you’re around Kahoka, or around the world, if you’ve put on the gear and answered the call, I want to thank you. We don’t say that nearly often enough. 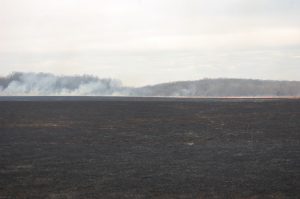