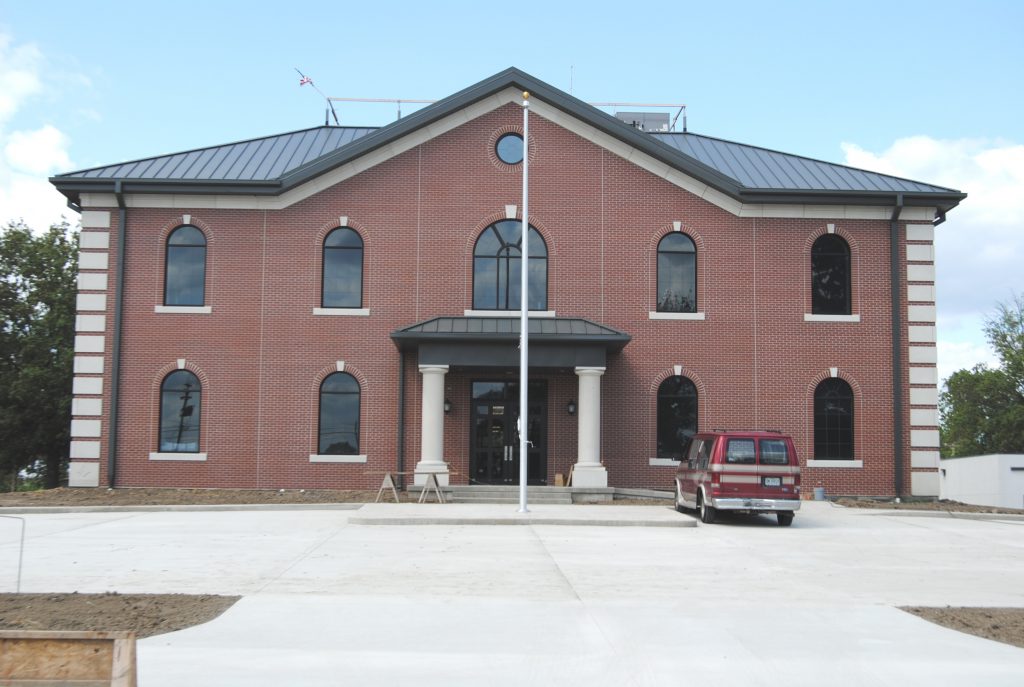 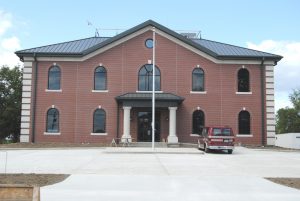 Clark County and Alexandria voters are being asked to approve a “use tax” on the April 7 ballot.

The Clark County ballot question reads:
Shall the County of Clark impose a local use tax at the same rate as the local sales tax rate, currently 2%, provided that if the local sales tax rate is reduced or raised by voter approval, the local use tax rate shall also be reduced or raised by the same action? A use tax return shall not be required to be filed by persons whose purchases from out-of-state vendors do not in total exceed two thousand dollars in any calendar year.

This tax is currently being collected in the form of a local sales tax, which, in Clark County, is made up of four separate, voter-approved one-half cent taxes, totaling two percent.

Early in 2012, the Missouri Supreme Court ruled that the sales tax could not be collected on purchases of motor vehicles, ATV’s, boats, motors, and trailers from outside the State of Missouri. It did allow localities with a voter-approved “use tax” to continue to collect that revenue.

In July of 2013, Governor Jay Nixon signed legislation eliminating use tax on motor vehicles, ATV’S, trailers, boats and motors, and replacing it with a sales tax. That law required localities that had not previously approved a use tax to hold a vote before November 2016, to decide whether or not to continue the tax. If no vote is held, localities must stop collecting the tax at that time.

Confused? You’re not alone. Let’s try to break this down.

What Is Subject To A Use Tax?
“What they have told us is that anything that has a title or registration falls under that,” said Western District Commissioner Paul Brotherton.

The MoDOR website states: Use tax is imposed on the use, storage or consumption of tangible personal property in Missouri, unless the purchase is subject to sales tax or there is a specific exemption listed in Chapter 144.

How much money is at stake for Clark County?
Nobody-not the Clark County Commissioners or County Treasurer-seems to have that answer. Even the Missouri Department of Revenue didn’t answer that question.

The Media has put together an example of how the loss of the use tax would affect the county. If a Clark County resident purchased a $20,000 vehicle from an out-of-state person or dealer, They would pay the state sales tax rate of 4.225 percent, equaling $845, and the county imposes an additional total of two percent sales tax on the purchase, which in this example would be $400, so the total sales tax collected would be $1245. Only the county’s share is affected by the measure on the ballot, so $400 is the number to remember.

According to information from the MoDOR website, the Kahoka License Office processed 12,043 motor vehicle transactions in 2014. Since Clark County borders both Iowa and Illinois, and motor vehicle shopping is limited in this area, let’s assume about one-half of all the transactions were purchased from out-of-state individuals or dealers. For round numbers, take 6000 transactions times the $400 example from above, and the financial impact for Clark County would be $240,000. Of course, not every purchase brings in $400, some are higher, most are less.

To cross-check the estimate, we compared total sales tax revenues received by Clark County in 2012, when the Supreme Court eliminated the tax, and 2014, after the legislature and governor temporarily allowed the tax to be collected until 2016. That difference was $183,032 higher in 2014, with the tax included.

Of course, there are a lot of other factors which could have caused sales tax revenue to rise, but in the absence of new retail stores or dramatic population changes, it’s fair to assume much of that $183,032 is due the collection of the local sales tax on out of state vehicle purchases.

“It’s a big disadvantage to our local dealers that sell anything that is titled,” said Eastern District Commissioner Henry Dienst.

In the example used above, a Clark County resident would save $400 by purchasing out of state, if the tax is allowed to lapse after 2016. And that’s just on county tax. If they live in a city with a local tax, it could be as much as $200 more, using the example above.

Why Now?
“Any county that does not have it passed, needs to get that done in the next election, if they can,” said Dienst. “It’s a temporary measure right now, that we’re still getting tax revenue in, but that will go away if we don’t pass this.”

What’s this about a having to file a use tax return?
According the MoDOR website, out of state sellers collecting and remitting Missouri use tax are required to file on a monthly, quarterly, or annual basis. This provision will not affect the average person in Clark County.
Vendors may be required to collect and remit any local taxes that are due to a Missouri political subdivision that has imposed the local option use tax.
In the past, all use tax transactions could be reported as one location. With the implementation of the local option use tax, these vendors are required to separately report their transactions by delivery location.

Why Do The Commissioners Want It?
Asked if they want the tax passed, Brotherton responded, “ I don’t know why we wouldn’t. It’s almost like money growing on a tree that when it falls off, you can just pick it up. Anytime you can bring more money into the county, then that’s more money that the county has to spend. And if it doesn’t pass, it well definitely hurt the county.”