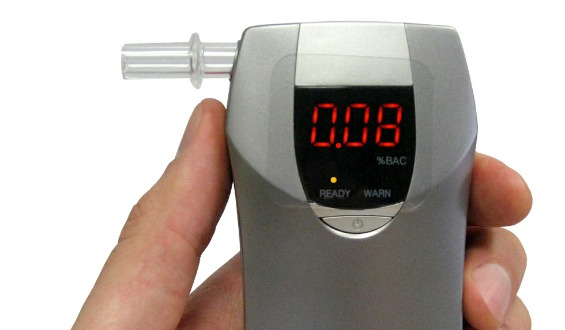 Students attending Prom at Clark County High School will not have to pass a breathalyzer, at least this year.

At the Wednesday, April 10 school board meeting, High School Principal Jason Harper presented the controversial idea, which had the support of the high school’s Student Council.

After considerable discussion, board members voted not to force students to pass a breathalyzer to attend Prom.

The board accepted the annexation of Luray School, and the district will do everything it can to make a comfortable transition.

Superintendent Dr. Ritchie Kracht reported that he thinks the district will gain about $250,000 in annual revenue from the annexation, but will face extra expenses, including transportation, student services, and possible unemployment for current Luray staff.

The board also approved a request by the Booster Club to build a roof over the concession area at the Activity Field.  The estimated cost will be $5895, and will be paid for by the boosters.

The board heard reports from the Library staff. Elementary Librarian Lindy Harmon showed the board some of the improvements made this year in the Black Hawk Library, and listed that as the biggest strength this year. Her concerns were providing adequate time to work with nearly 450 students per week, and continuing funding to improve the library collection.

Her concerns included unclear guidance from the Missouri Dept. of Elementary and Secondary Education, and the change in available book format, specifically, how the district will deal with e-books in the future.

In other business, the board:
-Re-elected Brad Sprague as President, Mark Plenge and Vice-President, Kari Bevans as Treasurer, and Wendy Johnson as Secretary.
-Agreed to consider request and consider two-year projects for Building Trades, which would give students a better opportunity to complete an entire house and learn all the skills involved.
-Accepted the low bid from Ramsey Heating in Kahoka to provide the HVAC system in the Fitness Facility. The bid was $23,284.
-Chose not to accept a bid for sound system for the Fitness Facility, choosing instead to do it in-house.
-Approved the bid of $2800 per room to remove asbestos flooring at the Middle School.  There are seven rooms, with a total cost of $19,600.
-Approved insurance plans and costs for employees.
-Approved continuing with the same Early Childhood Education structure, which integrates a mix of regular and special education students starting at age 3. 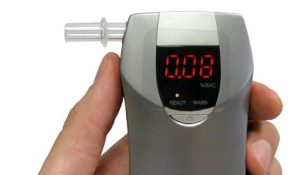 Not This Year–CCR-1 Students will not need to pass a breathalyzer at Prom this year.