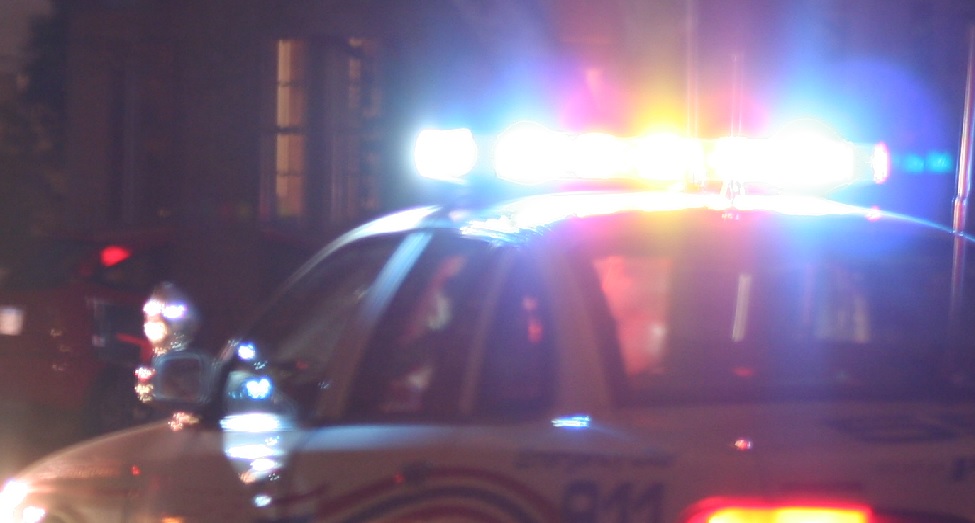 When officers and ambulance personnel arrived, they found a female, identified as Elizabeth Jones, deceased in the residence from an unknown cause. A full autopsy is being conducted, but results will not be available for a few months. The Kahoka Police Department is investigating the death and waiting for the toxicology report to come back.