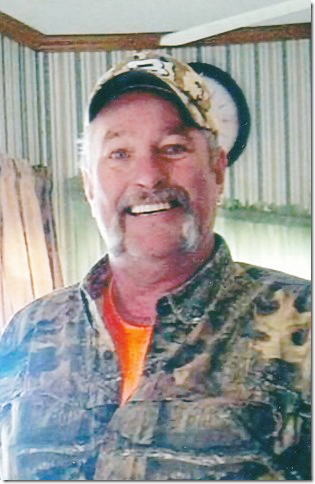 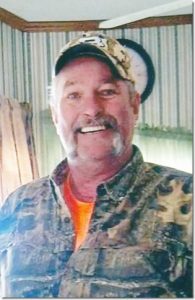 He was preceded in death by his parents; a brother, James; and sister, Mary Rockelman.

He was an employee of Henniges for 15 years and later of Steel Castings. He was a hard worker and very few could keep up with him even through his 10 year battle with cancer and a traumatic accident. He always said it would take more than cancer to get him down.

Jerry loved going to stock car races and working on vehicles with his brother Jeff. He was so proud of the 1941 hot rod they had restored and doing major “burn outs” at the Rust Revival in Wayland.

Jerry had the ability to make everyone smile and never was unhappy no matter what the trial. He loved family and he loved life.

A graveside Memorial Service was held Saturday, April 11, 2015 at 11 a.m. at the Kahoka Cemetery with words of comfort by Jeff Smith. Special music was “Amazing Grace”.

Visitation was held at Wilson Funeral Home in Kahoka after 9 a.m. Saturday with family receiving friends from 10 a.m. until time of services.

Memorials may be made to the family with checks made payable to Evelyn Soper.