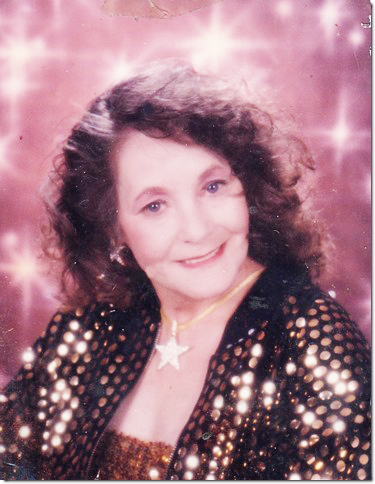 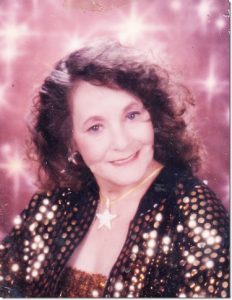 A 1965 graduate of Kahoka High School, Joan continued her education at Southeastern Community College, graduating from there in 1996.

On April 7, 1968, she was united in marriage to Bill Hayden at the First Baptist Church in Kahoka.

She was preceded in death by her parents; a son, Larry Hayden in 1988; two brothers, Victor Young, Jr and Samuel Eugene Robison; a sister, Sandra Ringenburg; and two brothers-in-law, Gary Simmons and Floyd Sommers.

Joan had a caring heart that went well with her job as a CNA at the Clark Co. Nursing Home in Kahoka. She enjoyed her work there until her health no longer made it possible. What she lacked in health she more than made up for in her personal ministry of sending cards to others in the church and community. It made the day brighter for those who were lucky to be a recipient. She was also the “go to” person when someone had a problem, needed prayer, or someone just to listen. She always had time for others.

Joan was a faithful member of the First Baptist Church in Kahoka and also of the V.F.W.
Ladies Auxiliary. She had a special “light” which shone to all those around her. She had a large family who looked up to and respected her. She was also an amazing grandma. She loved her husband, Bill, deeply and graduated into heaven on their 47th wedding anniversary.

Burial was in the Kahoka Cemetery. Visitation was held at Wilson Funeral Home in Kahoka after noon on Thursday with family receiving friends from 6-8 p.m. The V.F.W. Ladies Auxiliary held a tribute just prior to visitation.

Memorials were suggested to the First Baptist Church in Kahoka.