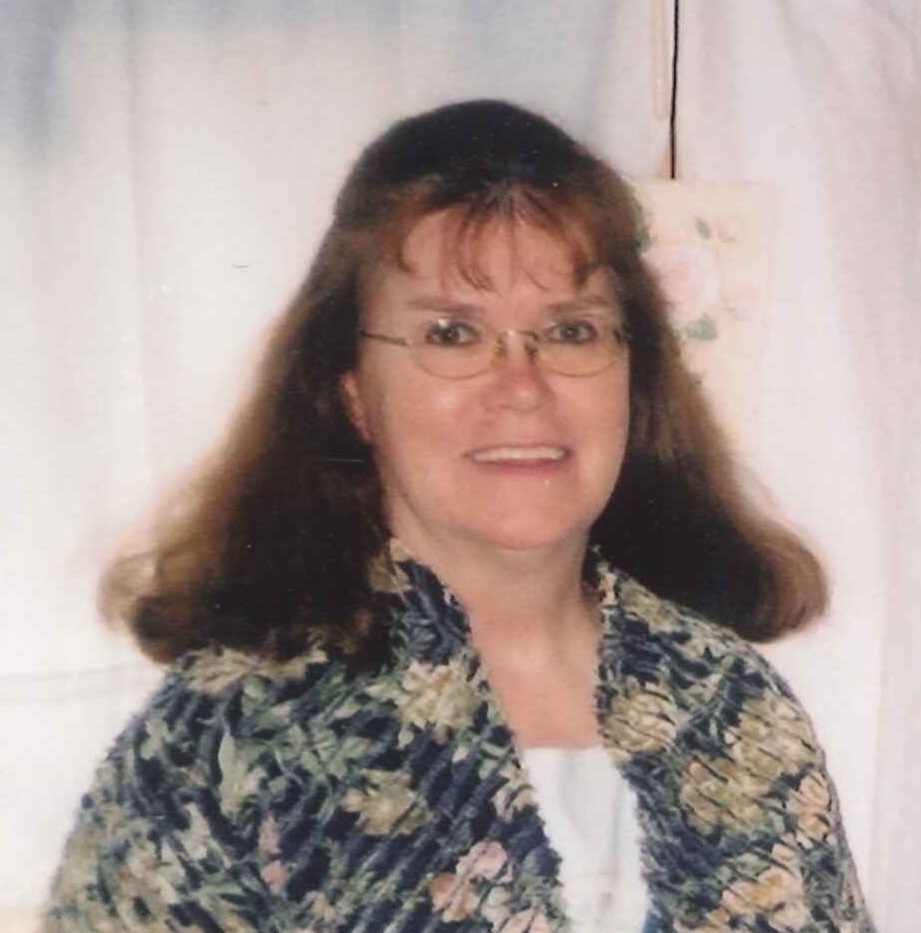 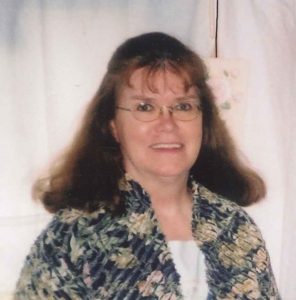 , 65, of rural Rutledge, Missouri went home to be with her Savior Monday, April, 6, 2015, due to sudden illness. The daughter of Galen Edward and Joy Johnson Eldred, she was born October 26, 1949 at Cedar Rapids, Iowa.

The youngest of three, she grew up on on a farm southeast of Springville, Iowa and graduated from Springville High School in 1967. In 1968 she married Sherman E. Cundiff at Storm Lake, Iowa and to this union two children were born: Sharm and Shannon. Sherman preceded her in death in 1992. She later married Marv Walsh in 1993 they were blessed with a son: Joshua.

Lisa liked the simple life being outdoors living in the country with her family and was a very private person. She accepted Jesus Christ as her Savior at the age of 19 and she rejoiced when she seen others who seeked their salvation and were saved.

She was preceded in death by her parents and her first husband.

Memorials in lieu of flowers are suggested to the Indian Creek Cemetery Association in care of the Payne Funeral Chapel, 202 E. Madison St., Memphis, Missouri 63555.