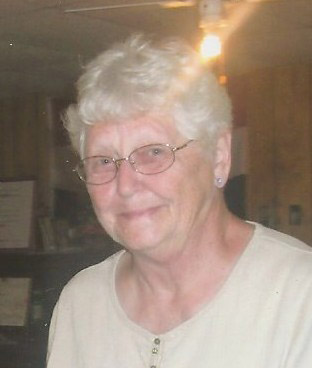 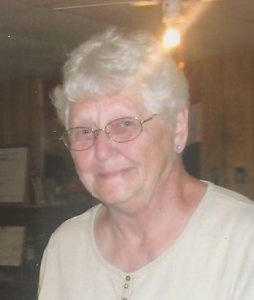 Born September 2, 1928, at Williamsfield, IL, Patricia was the daughter of William and Oletha Squires Spencer.

She liked working in her flower beds, mowing her lawn, doing jigsaw puzzles and reading.  Her embroidery and crochet handiwork is displayed in the homes of many of her family and friends.  She was very involved in her community, serving on the Novelty Town Board, serving as an officer of the Senior Center and attending, as well as working for the Locust Hill Community Church.  Pat was also currently serving on the Knox County Health Department Advisory Board.

Pat was preceded in death by her parents, a daughter, LuAnne Begner and her husband, Swede Carlson.

Funeral services will be held 11:30 A.M. Saturday, April 25, 2015, in the Hudson-Rimer Funeral Home in Edina, Missouri.  Reverend Reese Blaine and Reverend Bill Gaines will officiate the services.  Burial will be in the Locust Hill Cemetery.