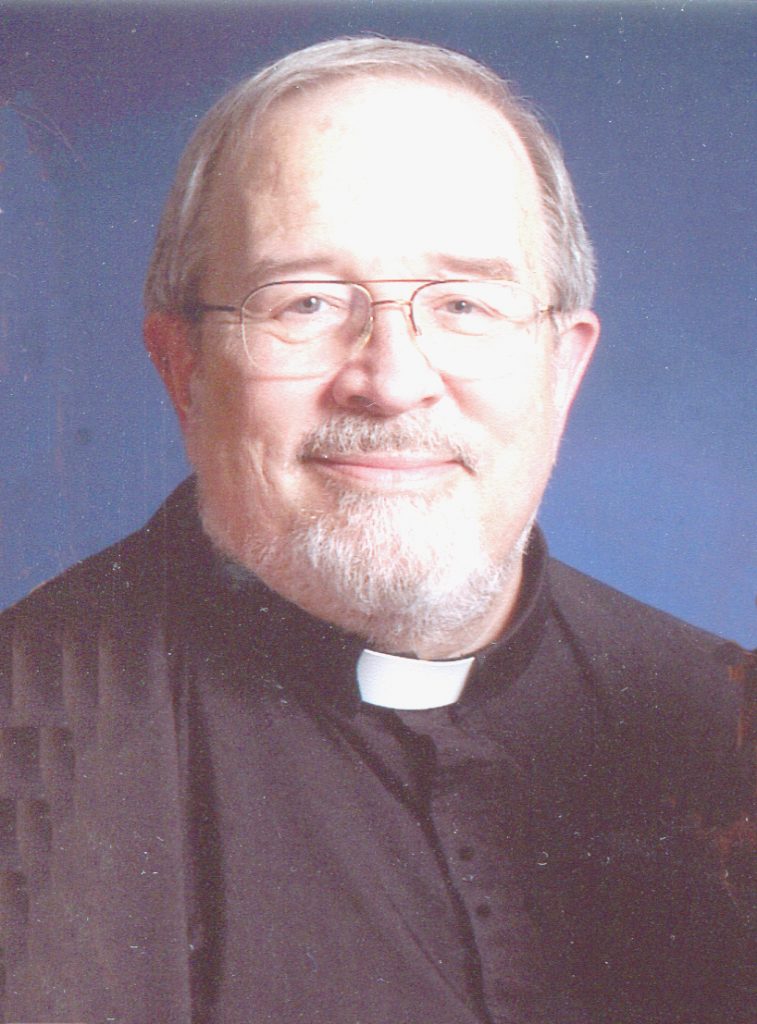 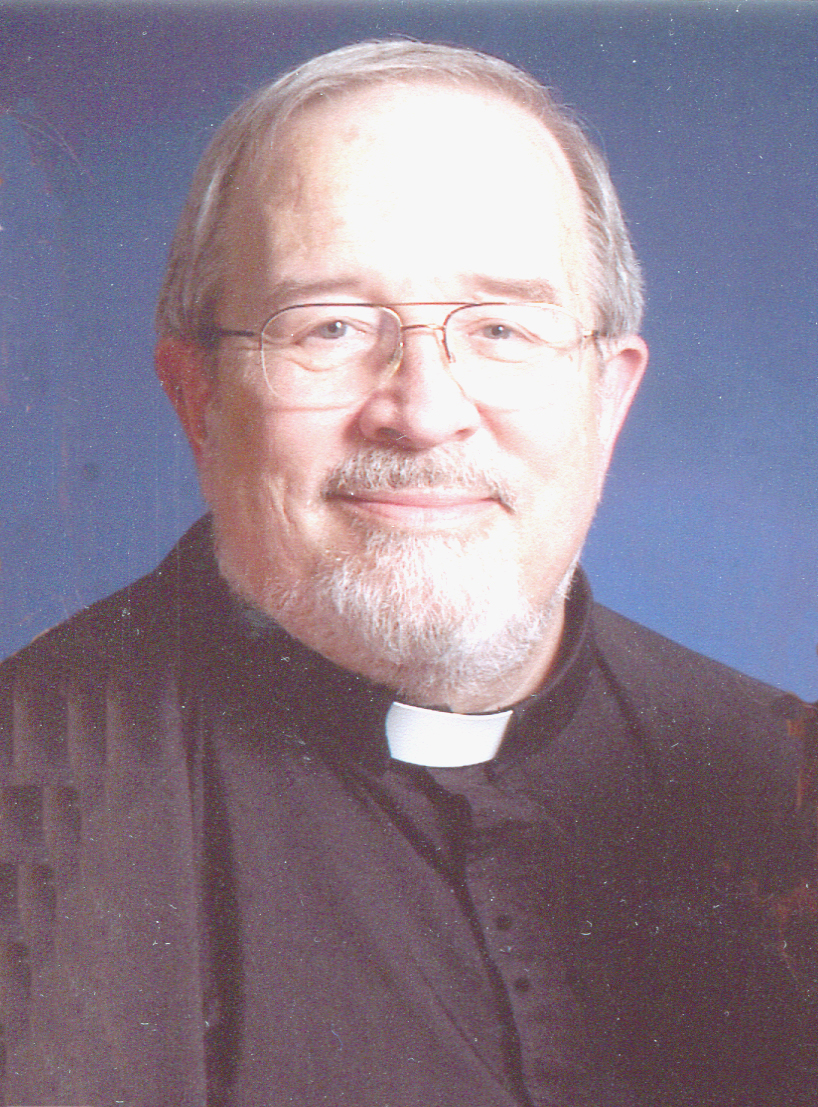 , 73, of Kirksville, Missouri, passed away Wednesday (April 22, 2015) at the University of Missouri Hospital in Columbia, Missouri.

The son of Frank and Maurine (Kerrigan) Kottenstette, he was born November 27, 1941 in Denver, Colorado.

He was preceded in death by his parents; one brother, Tom Kottenstette and one sister, Patricia Borrok.

Father Bill was ordained a priest for the Society of Jesus on May 19, 1973 in Denver and his assignments were, Dean of Students, Regis High School in Denver, Colorado, 1973-1976, Teacher/Counselor, DeSmet High School in St. Louis, Missouri, 1976-1978, and Dean of Students, Cardinal Ritter College Prep High School in St. Louis, 1978-1982. Before professing solemn vows, he was released from the Society of Jesus in February 1983 in good standing. He then worked as public relations officer, intake manager and counselor of Stout Street Foundation in Denver, Colorado, 1983-1984. From 1984-1989, he held various other jobs. Since November 1989, Father Bill lived in the Kirksville community, ministering to recovering alcoholics and addicts as well as those in search of recovery.