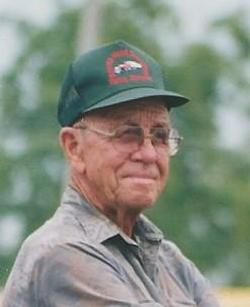 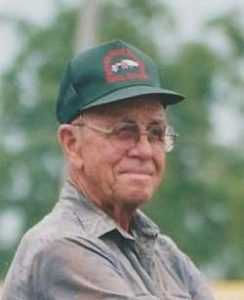 Born on March 26, 1921, at Steffenville, Missouri, Francis was the son of Everett Columbus and Lulu Stone Dawson.  Francis united in marriage with Pauline Darley on November 25, 1942, in Hannibal, Missouri.

Francis was preceded in death by his parents; brothers, Roy, Ernest and Elton Dawson; and his sisters, Maudie Maye Voltmer, Roberta Bevill and Lucy Clay Hemmin.

Francis received his education at Steffenville, Missouri. He and Pauline resided most of their life in the Steffenville area where they were engaged in farming and raising cattle.  Francis was a member of the Tri County Buffalo Rangers, the Mt. Pleasant Baptist Church and a member of the Roping Club for ten years. He enjoyed working, running cattle and spending time with family and friends.