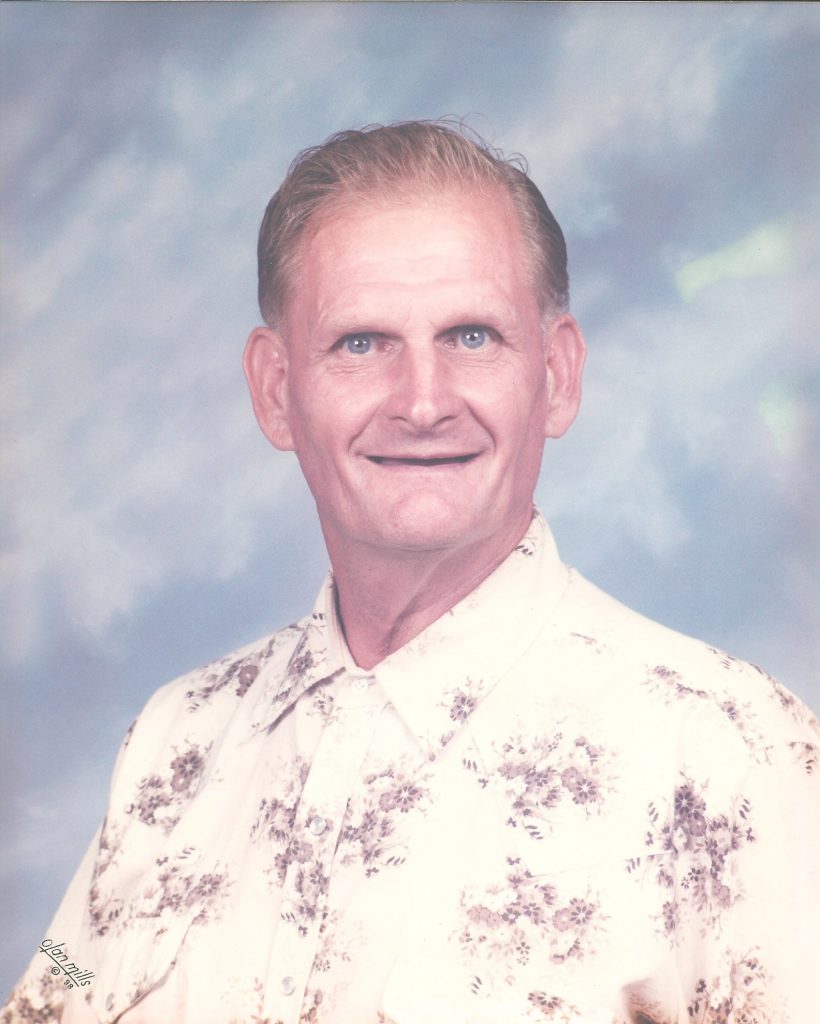 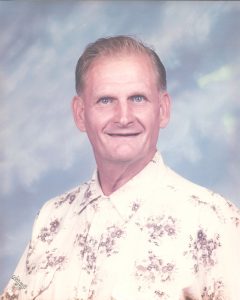 Glen received his education in Knox County, Missouri.  He was engaged in farming northeast of Edina.  Glen enjoyed bicycling and visiting with friends.  He was a member of the United Methodist Church.

Surviving are one sister Kathryn Sanderson of Edina, Missouri, and several cousins.  Glen was preceded in death by his parents and one brother John Ivan Sanderson.

Funeral services were held Wednesday, May 13, 2015, in the Hudson-Rimer Funeral Home in Edina, Missouri.  Reverend Paul Milliken officiated.  Burial will be in the Linville Cemetery.  Musical selections were “The Old Rugged Cross” and “In The Garden”.

Memorials in memory of Joseph Glen Sanderson may be made to the family.  Memorials may be left at or mailed to Hudson-Rimer Funeral Home, P.O. Box 1, Edina, MO 63537.  www.hudsonrimerfh.com